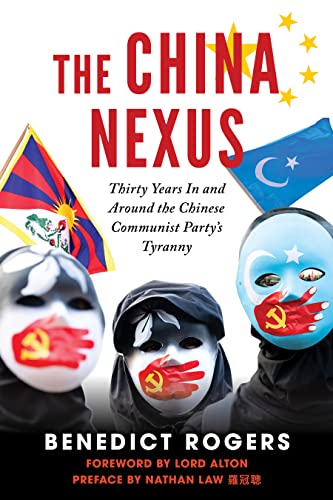 Join RFI for a book launch event featuring a presentation and discussion led by Benedict Rogers, founder of Hong Kong Watch, on his new book: The China Nexus: Thirty Years in and Around the Chinese Communist Party’s Tyranny. The book’s abstract provides a window in Rogers’ extensive experiences living and working in China and the surrounding region, which served as a catalyst for writing this critical and timely book:

Benedict Rogers first went to China at age 18 to teach English for six months in Qingdao (1992), three years after the Tiananmen Square massacre.

That opened the door to a thirty-year adventure with China, from teaching English in schools and hospitals to working as a journalist in Hong Kong…This book tells the story of his fight for freedom for the peoples of China and neighbouring countries Myanmar and North Korea and sets out how a global movement for human rights in China is emerging and what the free world should do next. It describes the importance of the “China Nexus” in the author’s journey and geopolitics and its challenges.

Benedict Rogers, a human rights activist and journalist, is the co-founder and chief executive of Hong Kong Watch and senior analyst for East Asia at Christian Solidarity Worldwide, a rights organization specialising in freedom of religion or belief. He is also an advisor to the Inter-Parliamentary Alliance on China, the Stop Uyghur Genocide Campaign and several other charities, and Deputy Chair of the UK Conservative Party Human Rights Commission. Rogers received the US government’s International Religious Freedom Champion award in 2021. Based in London, Rogers writes about issues of religion and rights in Asia, particularly Hong Kong and China, Myanmar, Indonesia and North Korea.

Praise for The China Nexus:

“The world must wake up to the challenges it faces from the Chinese Communist Party regime. In the carefully researched and engaging The China Nexus, author Benedict Rogers lays out the diabolical character of this regime by examining its repression at home and aggression abroad. Rogers has had an eye-witness view of CCP atrocities and crackdowns through years of travel and residing among China’s peoples, with whom he forged deep friendships. The chapters on China’s dissidents, the Uyghurs, Tibetans, Hong Kongers, persecuted Christians, victims of forced organ harvesting, and those now threatened in China’s neighbors, all draw on Rogers’ personal experiences and interviews of scores of experts and exiles, including the Dalai Lama. This valuable book gives the reader a graphic view of the geo-political, as well as human rights, threats posed by this emerging superpower.” – Nina Shea, Director of Hudson Institute’s Center for Religious Freedom

“The China Nexus is one of those rare books that very clearly records the political environment in China over the past 30 years. Benedict Rogers, from the perspective of a Westerner and in a very detailed manner, documents this authoritarian country’s political orientation and agendas through his personal experience. It is often very difficult to comprehend the society of an authoritarian regime like China through its history, ideology, and the Party’s behavior. While almost 20% of the world’s total population belongs to that society, the West has in effect a very limited, and often distorted and illusory understanding of it. Benedict Rogers went to China for the first time when he was a teenager. In The China Nexus, he connects his experience of the past 30 years with political events in China and covers almost all the political topics, ranging from Tibet and Xinjiang to Hong Kong and Taiwan. His concrete, authentic, and reliable narrative provides readers with the precious possibility to understand China. Now that there is open confrontation between China and the West once again, Benedict Rogers’ comprehensive account is an invaluable source of knowledge that helps us understand today’s world in its whole complexity.” – Ai Weiwei 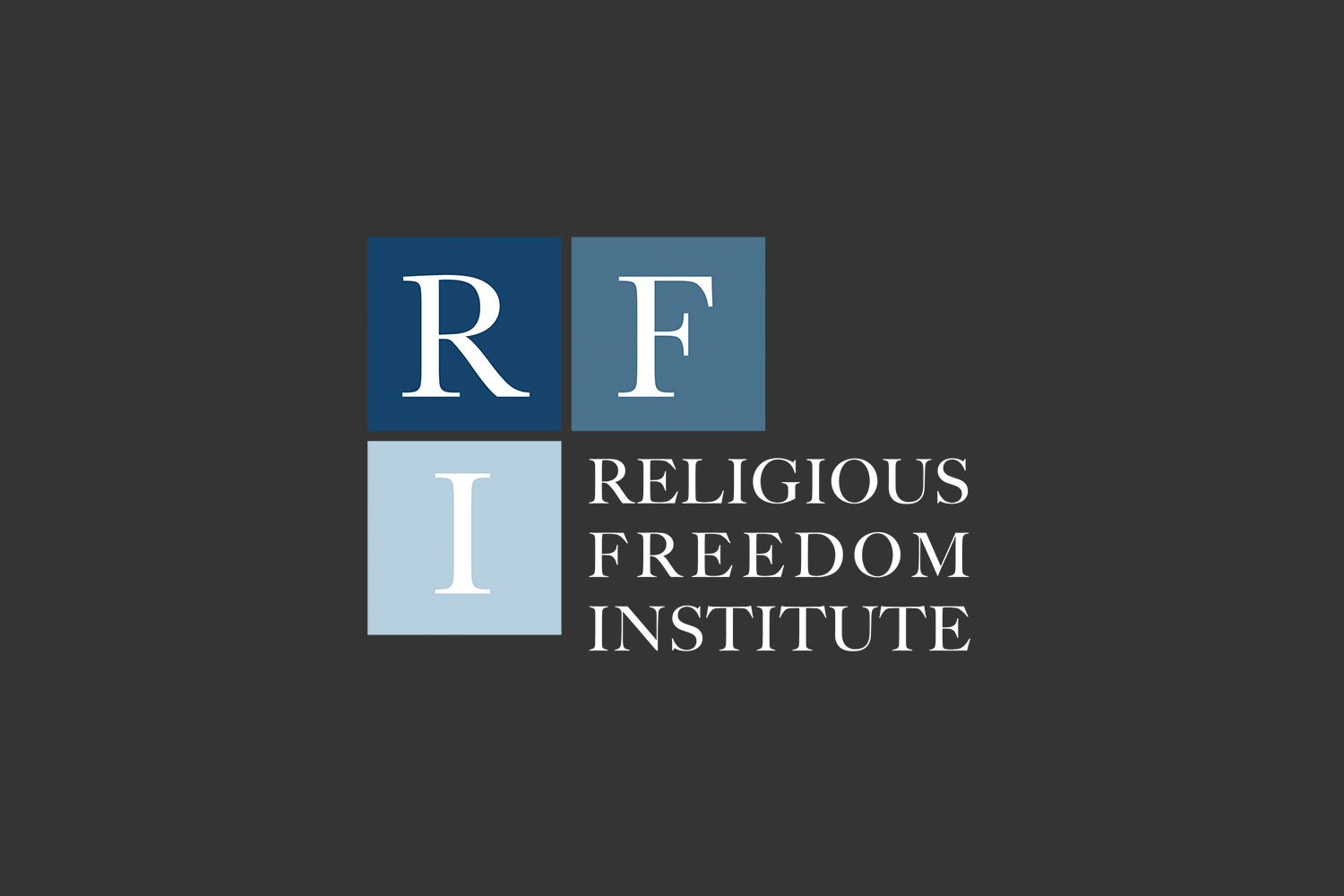