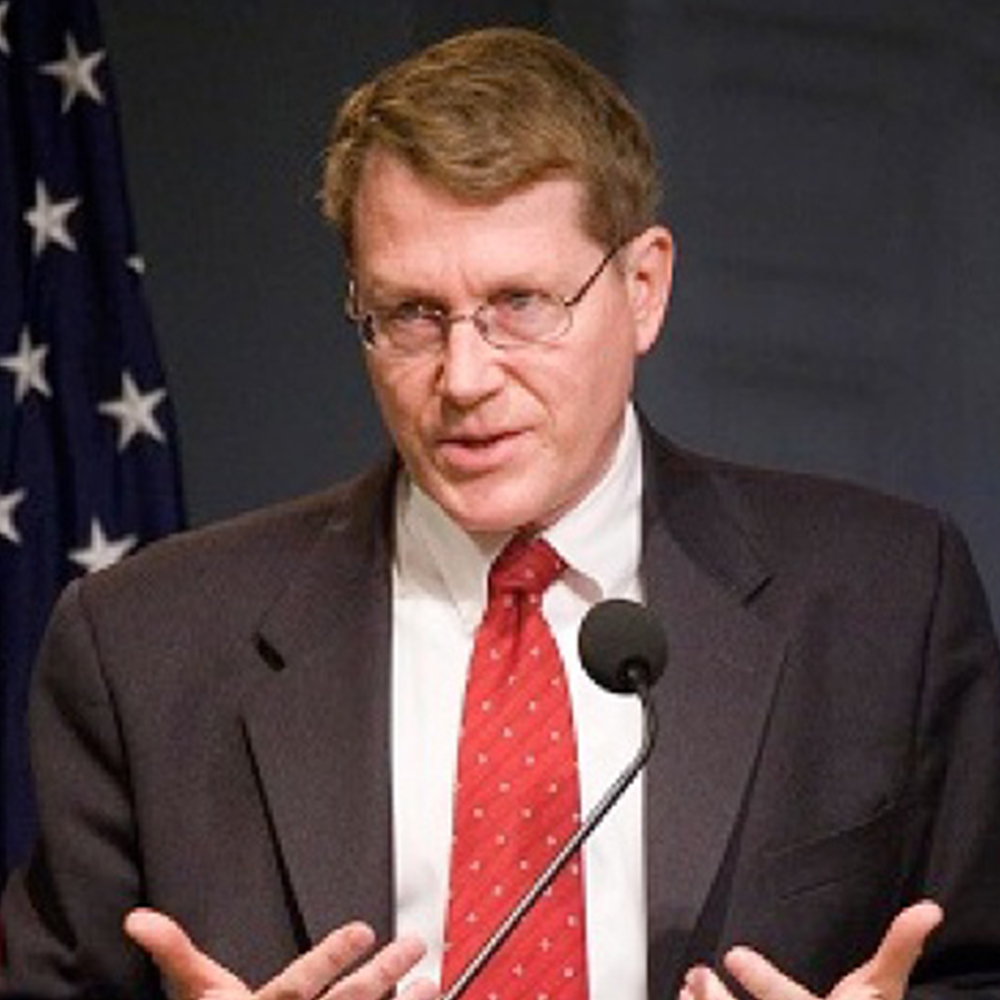 Kent Hill, a co-founder of the Religious Freedom Institute (RFI) and its first Executive Director, now serves as RFI’s Senior Fellow for Eurasia, Middle East, and Islam. For the previous six years, he was Senior Vice President at World Vision, U.S., the founding and biggest national office within World Vision International -- one of the largest faith-based relief and development organizations in the world.

Previously Hill served for two years as Vice President of the John Templeton Foundation, eight years as Assistant Administrator for the U.S. Agency for International Development (USAID), where he was responsible for U.S. foreign assistance to the former Soviet Union and Eastern Europe, and, subsequently, Hill was in charge of all USAID health programs worldwide. Earlier in his career, Dr. Hill was President of Eastern Nazarene College (Quincy, MA) for nine years, President of the Institute on Religion and Democracy for six years, and Associate Professor of History at Seattle Pacific University for six years. His Ph.D. is from the University of Washington and he has published a book on religion in the Soviet Union.