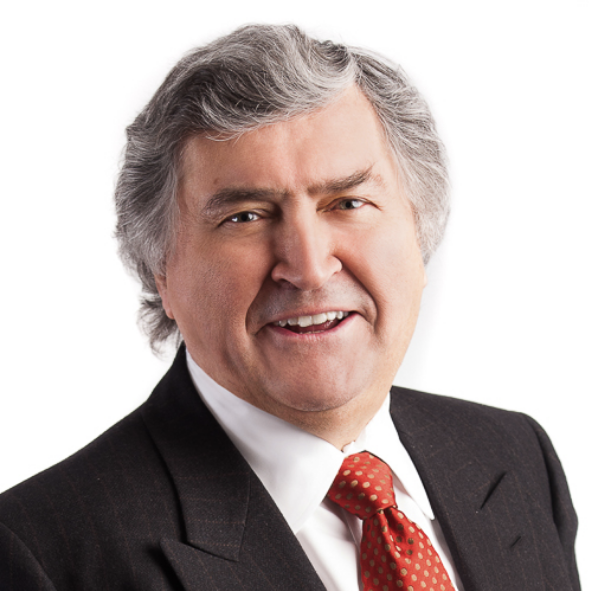 Paul Marshall is Wilson Professor of Religious Freedom at Baylor University, Senior Fellow at the Hudson Institute's Center for Religious Freedom, Senior Fellow at the Leimena Institute, Jakarta. He is the author and editor of more than twenty books on religion and politics, especially religious freedom, including recently Persecuted (Thomas Nelson, 2013), Silenced: How Apostasy and Blasphemy Codes Are Choking Freedom Worldwide (Oxford University Press, 2011), Blind Spot: When Journalists Don't Get Religion (Oxford University Press, 2009), Religious Freedom in the World (Rowman and Littlefield, 2008). He is the author of several hundred articles, and his writings have been translated into more than twenty languages. He is in frequent demand for lectures and media appearances. Marshall holds a B.Sc. (University of Manchester), M.Sc. (University of Western Ontario), M.Phil. (Institute for Christian Studies, Toronto), M.A. and Ph.D. (York University, Toronto) with further studies in human rights at the University of Strasbourg, and theology and jurisprudence at Oxford.