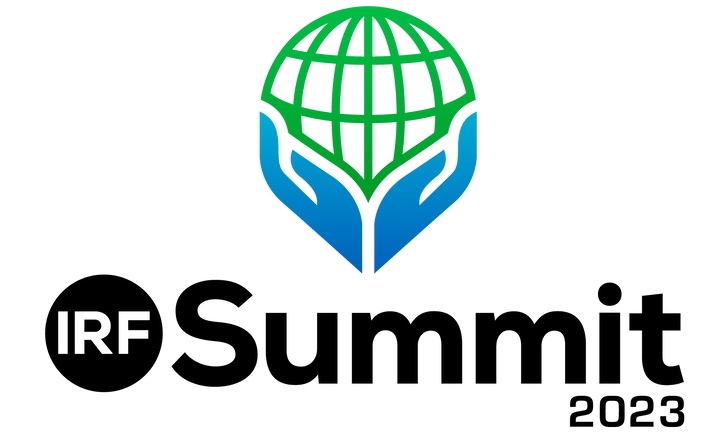 The Religious Freedom Institute (RFI) is proud to be a co-sponsor of the International Religious Freedom (IRF) Summit 2023, taking place January 31st – February 1st in Washington, D.C. RFI is hosting the following events at the Summit:

Overview: Chaplains not only minister to military service members and their families, they also engage with faith and civil society leaders and military chaplains in host countries, promoting intercultural understanding and helping strengthen international religious freedom in many countries around the globe.

Overview: There is a link between the UN’s Sustainable Development Goals (SDGs) and religious freedom. In this panel, we will discuss how taking a more comprehensive and holistic approach to the SDGs and the global development agenda can enhance religious freedom, particularly in Southeast Asia.

Religious Freedom and Diversity: Ethnoreligious Violence in South Asia and What to Do About It

Overview: Cultural, ethnic and religious diversity is a fact of life in South Asia. Diversity can be a source of great strength — but also conflict — in this varied region. In this panel, we will discuss the social and political impact of rising ethnoreligious violence in the region, and explore how a greater respect for religious freedom could reduce violence and foster greater stability and prosperity.

Overview: Anti-blasphemy and anti-apostasy laws are sources of great injustice that exact profound human cost wherever they are enforced. This session includes speakers who will shed light on this critical area of religious freedom advocacy.

Overview: Despite the devastating impact of conflict in Syria and Iraq, particularly impacting its religious and ethnic communities, there are also positive steps being taken to advance religious freedom. This session will feature speakers from diverse religious communities, civil society organizations, and government leaders to share their experiences.

What is Religious Freedom, and What Isn’t It?

Overview: Religious freedom can mean different things to different people. How do we define and understand this fundamental freedom? With the IRF Summit Charter as our backdrop, this panel of experts will consider philosophical and theological underpinnings in defining religious freedom and how this is reflected in law and practice.

Learn more about the IRF Summit 2023 and register here.