Director: Nathaniel Hurd
Projects: The American Charter of Freedom of Religion and Conscience

The American Charter project is committed to rebuilding America's historical commitment to freedom of religion and conscience and generating a coalition of support for this fundamental human right.

The American Charter project is a joint-initiative of the Religious Freedom Institute and Baylor University's Institute for the Study of Religion.

To learn more about the American Charter project visit: www.AmericanCharter.org 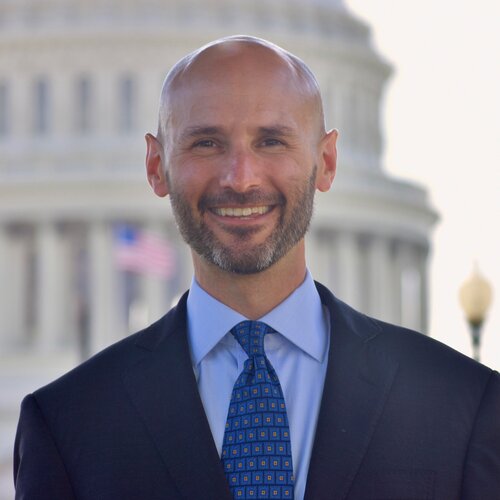 Nathaniel Hurd serves as the Director of the North America Action Team and Senior Fellow for Public Policy for the Religious Freedom Institute.

Prior to working at RFI, he worked as Senior Policy Advisor for the U.S. Commission on Security and Cooperation in Europe, also known as the U.S. Helsinki Commission. His work for the commission as a nonpartisan staffer focused on religious freedom–including in the United States-humanitarian crises, the Holy See, and atrocity crimes (genocide, crimes against humanity, and war crimes). Hurd was lead staffer for bipartisan religious freedom legislation, most significantly the Iraq and Syria Genocide Relief and Accountability Act, for which he was instrumental in it becoming law. In addition to advising Senators and Representatives from both parties, he conceptualized and directed hearings, advocated for religious prisoners, monitored elections in Europe, and represented the United States with foreign government officials and parliamentarians, faith communities, journalists, and international institutions like the United Nations and World Bank. 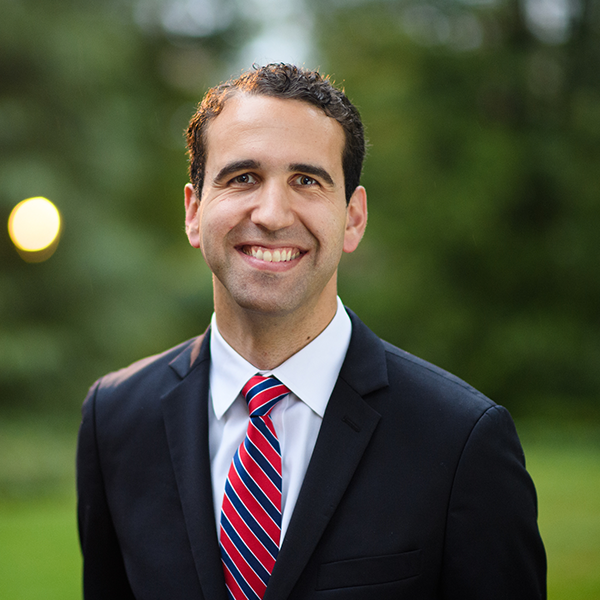 Brian Bird is a 2019-2020 John and Daria Barry Postdoctoral Research Fellow in the James Madison Program at Princeton University. His research focuses on constitutional law, constitutional theory, and human rights. His writing on these topics has appeared in several academic journals and media outlets.  A lawyer by training, Brian clerked for judges of the Supreme Court of British Columbia and for Justice Andromache Karakatsanis of the Supreme Court of Canada. He completed his doctorate in law at McGill University on the topic of freedom of conscience. He also holds a B.C.L. from the University of Oxford, a J.D. from the University of Victoria, and a B.A. from Simon Fraser University. 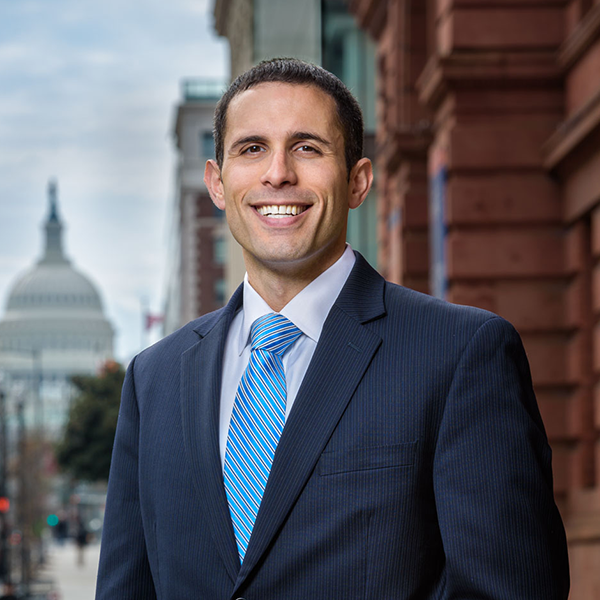 Dr. Daniel Mark is an assistant professor of political science at Villanova University, where he has taught since 2013. Appointed by successive speakers of the US House of Representatives, he served for four years on the nine-member, bipartisan US Commission on International Religious Freedom, most recently as chairman. At Villanova, Dr. Mark is a faculty associate of the Matthew J. Ryan Center for the Study of Free Institutions and the Public Good, and he holds the rank of battalion professor in Villanova’s Navy Reserve Officers’ Training Corps unit. He has held visiting fellowships at Princeton University and the University of Notre Dame. Dr. Mark is a fellow of the Witherspoon Institute and works with the Tikvah Fund. He is an affiliated scholar of the James Wilson Institute on Natural Rights and the American Founding and of the American Bible Society’s Faith and Discovery Learning Center. He is also a member of the board of directors of the Jewish Coalition for Religious Liberty; of the advisory council of CanaVox; and of the board of advisors of the Blackstone and Burke Center for Law and Liberty at Faulker University’s Thomas Goode Jones School of Law. Dr. Mark holds a BA (magna cum laude), MA, and PhD from the Department of Politics at Princeton University. Before graduate school, Dr. Mark spent four years as a high school teacher in New York City, and he received the New Jersey Department of Education Commissioner’s Distinguished Teacher Candidate Award while earning his teaching certification. 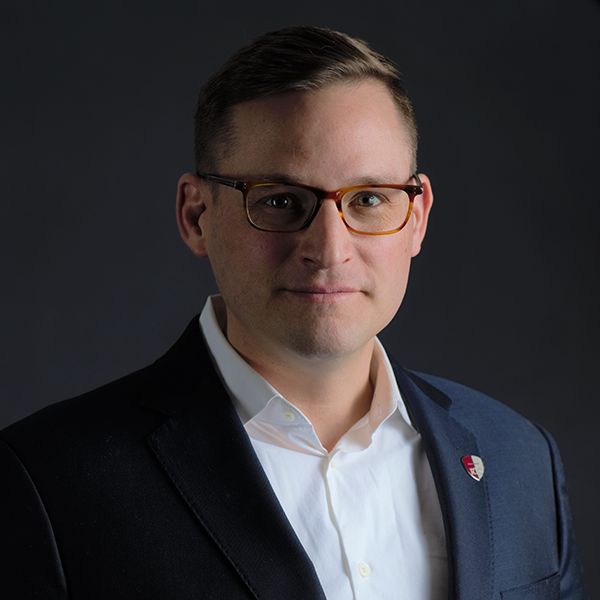 Dr. John Scott Redd is the president and associate professor of Old Testament at Reformed Theological Seminary (RTS) in Washington, D.C., as well as an ordained minister in the Evangelical Presbyterian Church. He began his career in media consultation but left the business world to pursue a Master of Divinity at RTS Orlando. Afterwards, Redd completed his doctoral dissertation in the Department of Semitic Language and Egyptian Languages and Literatures at the Catholic University of America. During that time, he taught at Fourth Presbyterian Church in Bethesda, MD, and ministered at Christ the King Presbyterian Church in Raleigh, NC. Redd has also taught at Catholic University of America, the Augustine Theological Institute in Malta, the International Training Institute in the Mediterranean basin, and for Third Millennium Ministries. He is currently a board member of the Washington Theological Consortium. Dr. Redd’s interests include literary approaches to the Bible, linguistics and biblical languages, Old Testament theology, and the application of biblical theology in the public square.