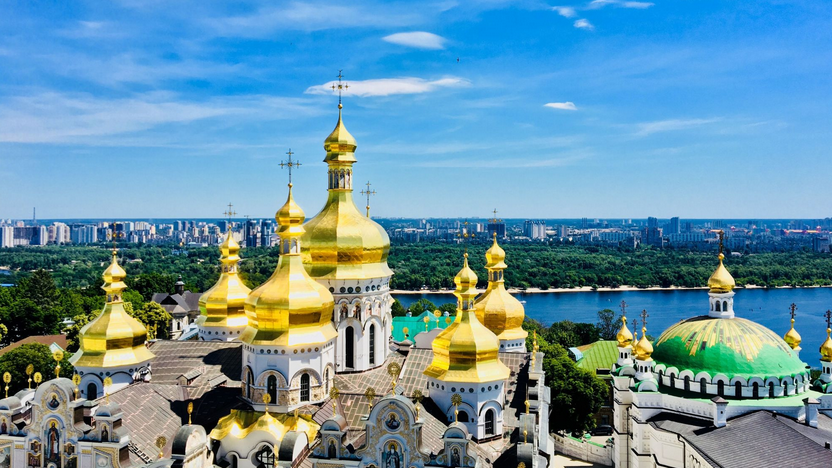 Is Religious Freedom Under Threat in Ukraine?

The war of aggression of the Russian Federation on Ukraine, which has received the vocal support of the Russian Orthodox Church (ROC), led the Ukrainian Orthodox Church-Moscow Patriarchate (UOC-MP) to announce in its May 2022 Synod that it was officially severing its ties with the Moscow Patriarchate. Recent probes by the Ukrainian government towards the UOC have exposed the still-existing ties between the UOC and the ROC and the collaboration of some members of the UOC hierarchy and clergy with the occupying Russian forces. Those efforts have also raised questions about the threats which these government actions may pose to religious freedom and to the established patterns of religious pluralism in Ukraine. RFI President Eric Patterson will moderate an expert panel discussion examining these issues. 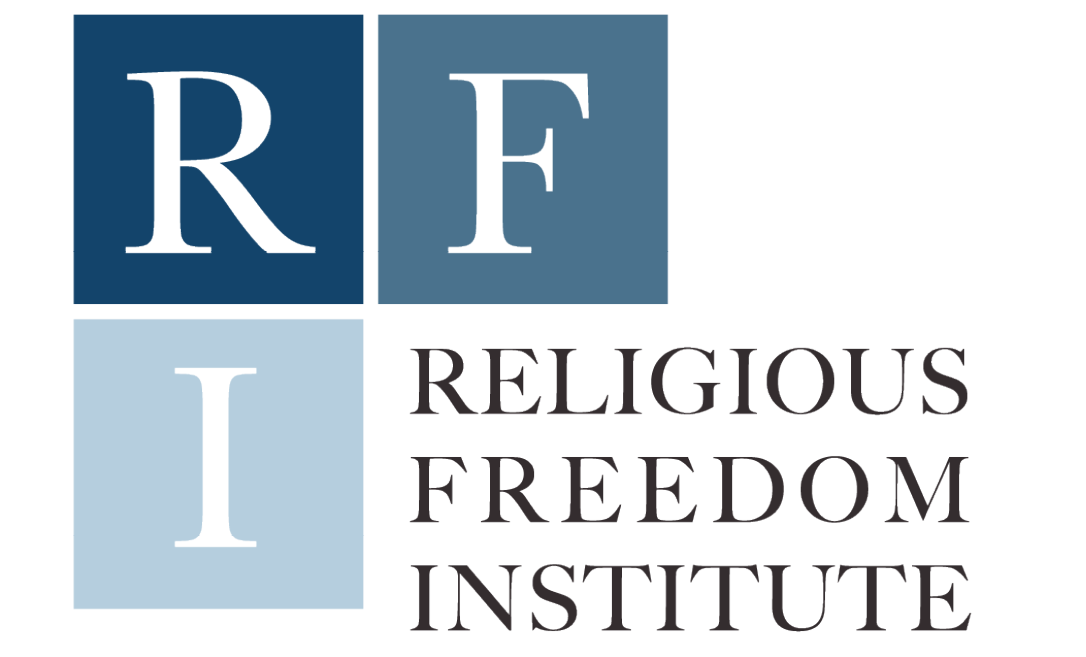