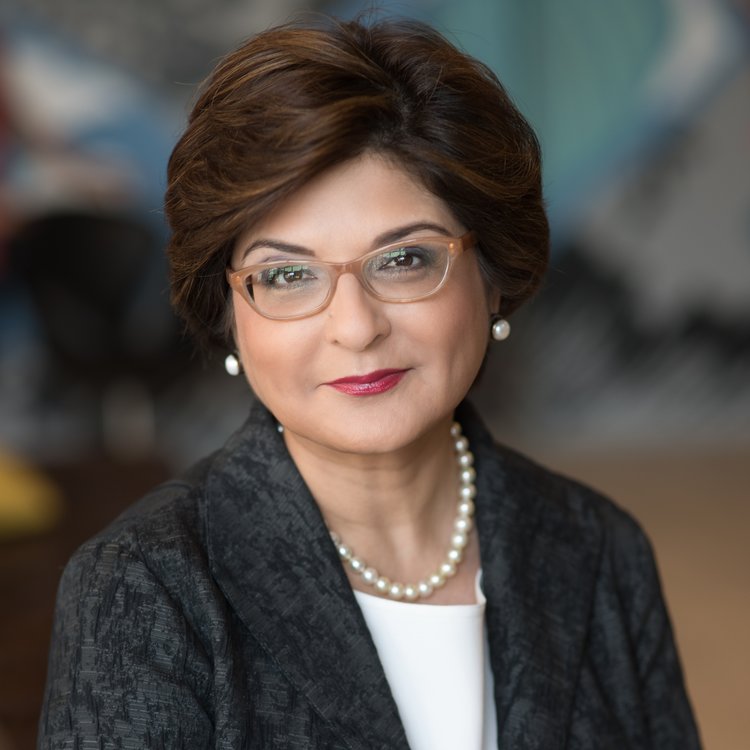 When people working on women’s issues throw their hands up and say “religion is the problem!” they exclude women of faith from the conversation. We must find synergies to work together on these issues. #ReligiousFreedom pic.twitter.com/RgOzRIJCE4

Join the U.S. Commission on International Religious Freedom (USCIRF) for a summit commemorating the 20th anniversary of the passage of the International Religious Freedom Act of 1998. The summit will include a plenary to discuss the “State of the Union” of international religious freedom followed by two panels featuring distinguished guests discussing strategies for achieving positive change for religious freedom and prisoners of conscience around the world.

RFI Senior Fellow Farahnaz Ispahani, a former Member of Parliament and Media Advisor to the President of Pakistan, will speak about ‘Women and Religious Freedom’ as part of a panel discussion on ‘Strategies to Make a Positive Change.’

To learn more about the event and RSVP visit: http://www.uscirf.gov/uscirf-events/uscirf-summit-international-religious-freedom