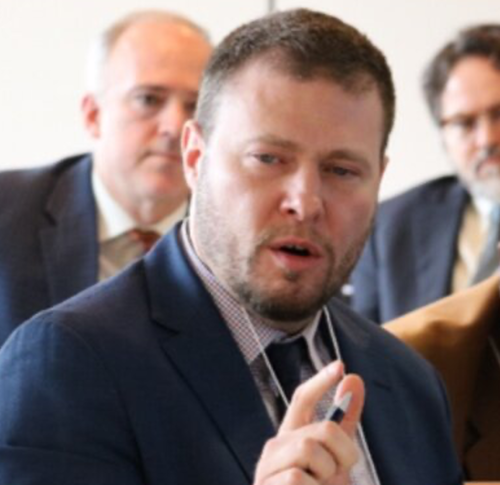 Ismail Royer serves as Director of the Islam and Religious Freedom Action Team for the Religious Freedom Institute. Since converting to Islam in 1992, he has studied religious sciences with traditional Islamic scholars, and spent over a decade working at non-profit Islamic organizations. In June 2003, Royer was indicted for assisting the Pakistan-based Lashkar-e-Taiba (LET) and pleaded guilty to weapons charges related to the violation of United States neutrality laws. Since his release he has worked with nonprofits to promote peace between faiths. His writing has appeared in publications such as the Washington Post, First Things, Journal of Religion and Society, Public Discourse, Detroit Free Press, Al Jumuah, Muslim Matters, The Catholic Thing, Religion Unplugged, and RealClearReligion. He co-authored an article on Islam in Religious Violence Today: Faith and Conflict in the Modern World (ABC-CLIO, 2020), and is the author of the monograph Pakistan's Blasphemy Law and Non-Muslims (Lamppost Education Initiative, 2018).