On November 9th, over 250 scholars and advocates of religious freedom, some of whom have suffered persecution for their faith, gathered in Washington, D.C. for a day-long conference to commemorate the 20th anniversary of IRFA.

The Religious Freedom Institute and Baylor in Washington co-hosted the historic event, which included the current Ambassador at Large for International Religious Freedom, Ambassador Sam Brownback, and all four former Ambassadors at Large – all of whom were honored to serve by Presidential appointment based on the enactment of this Law.

Keynote addresses were delivered by Ambassador Brownback and Professor Robert George, McCormick Chair in Jurisprudence and founding Director of the James Madison Program in American Ideals and Institutions, Princeton University. Four panels of experts were convened during the conference to reflect on the two decades since the implementation of IRFA and to redirect new efforts for the future. Attendees heard stories of persecution from the front lines – including powerful testimonies from Yazidis from Iraq, Rohingya from Burma, and Christians and Uyghur Muslims from China– and evaluated whether IRFA has been successful. Panelists discussed existing barriers to current U.S. policy on international religious freedom and considered next-steps that are needed to combat persecution more successfully.

The central theme of the conference was clear: religious freedom is a fundamental human right of all people given to us by our Creator. But, as noted by many of the speakers, preserving religious freedom has an impact upon countries, cultures, and communities by fostering stability, economic growth, national and international security and peace. On this point, Ambassador Brownback noted: “If you get this one right, religious freedom, a lot of other freedoms bloom. If you get this one wrong, a lot of other freedoms contract. This is a basic human right; it is built into our DNA as a country.” Building upon that theme, Professor George identified the free exercise of one’s religion as a core component of human growth: “Religion is yet another irreducible aspect of human well-being and fulfillment and human good.”

Panelists and conference attendees, representing many diverse religious and political persuasions, united around this understanding, that religious freedom is critical to human dignity. Advocacy for religious freedom crosses political, religious, and personal divides.

The speeches and panel discussions from the conference are available here: COMMEMORATING THE 20TH ANNIVERSARY OF THE INTERNATIONAL RELIGIOUS FREEDOM ACT 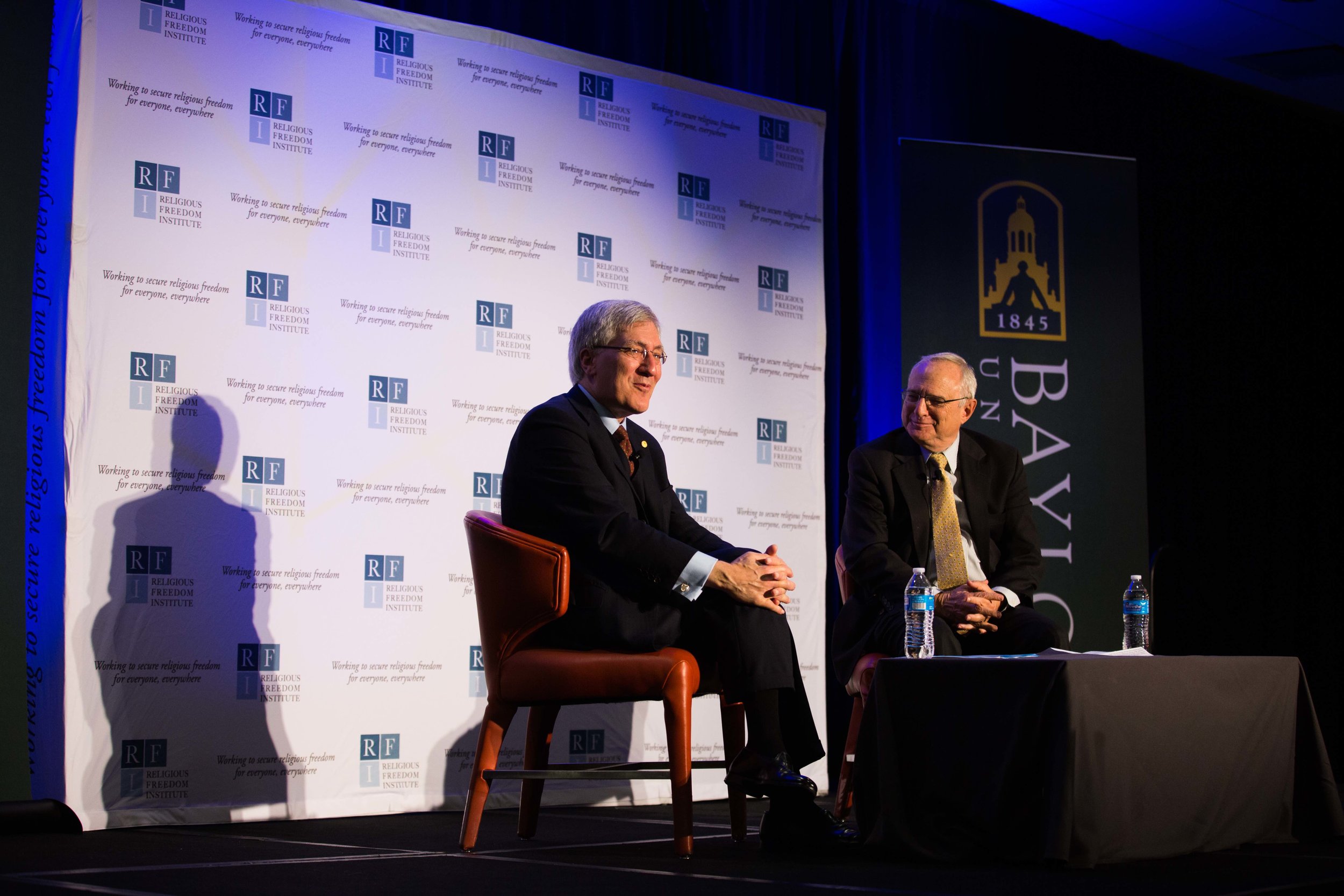 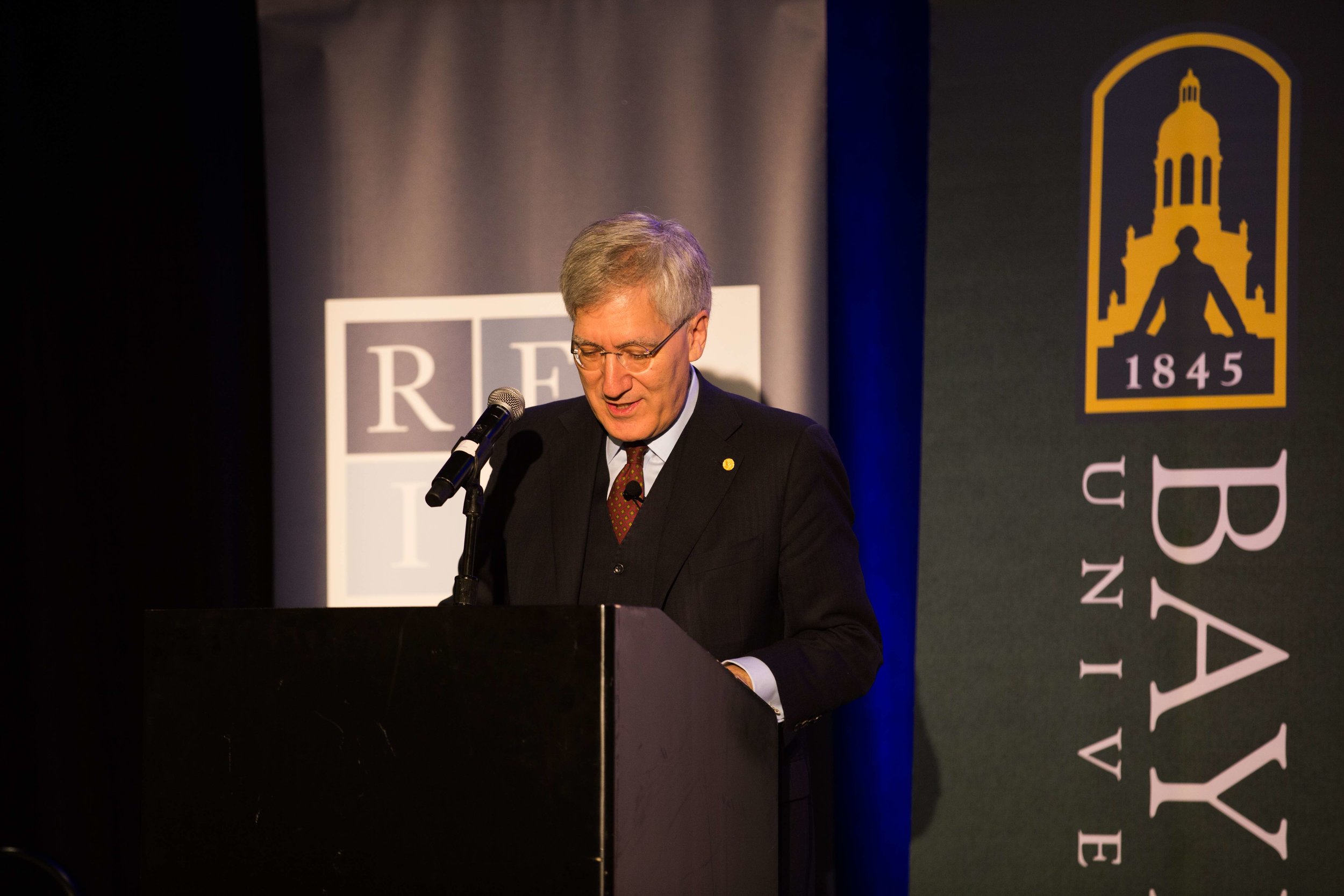 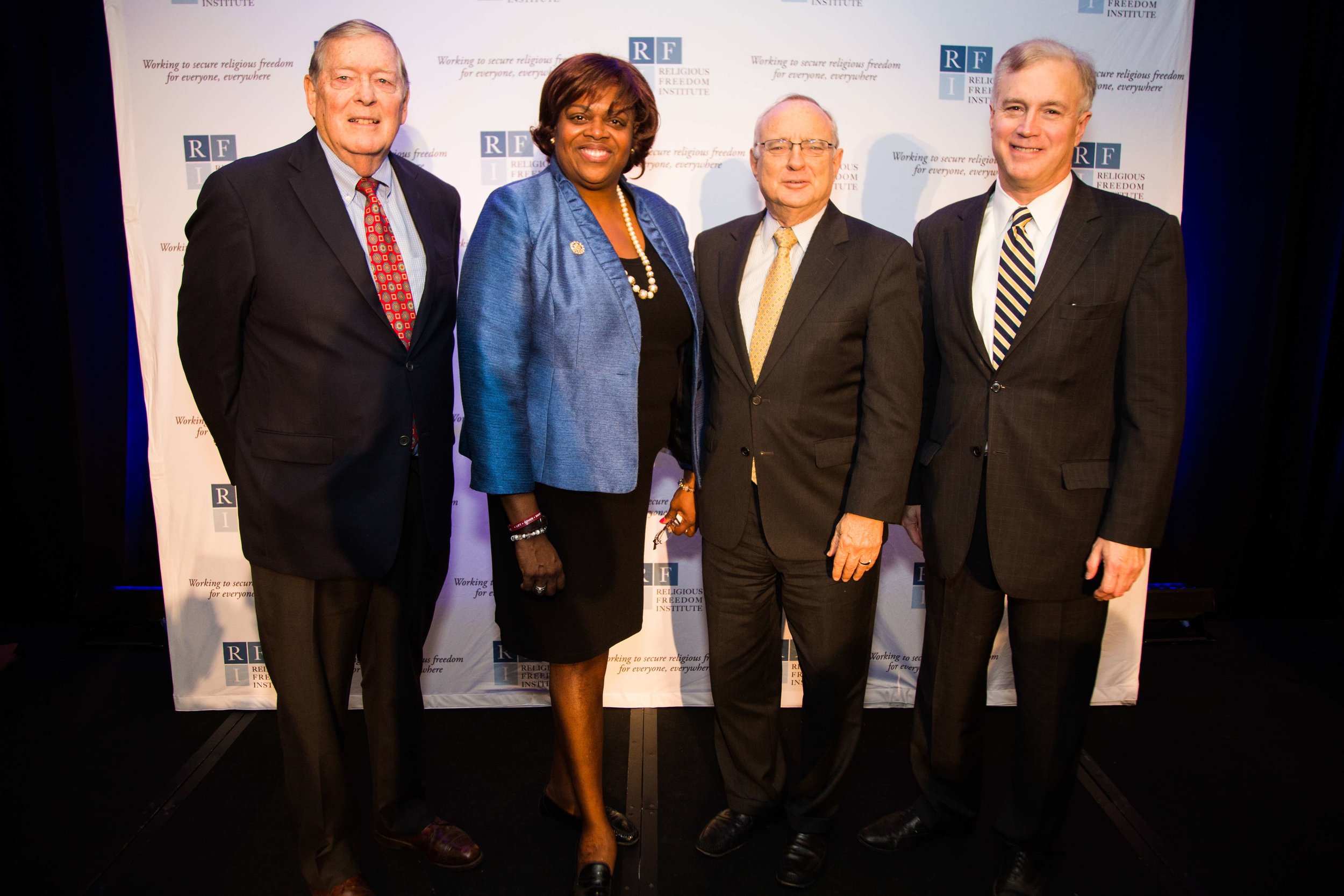 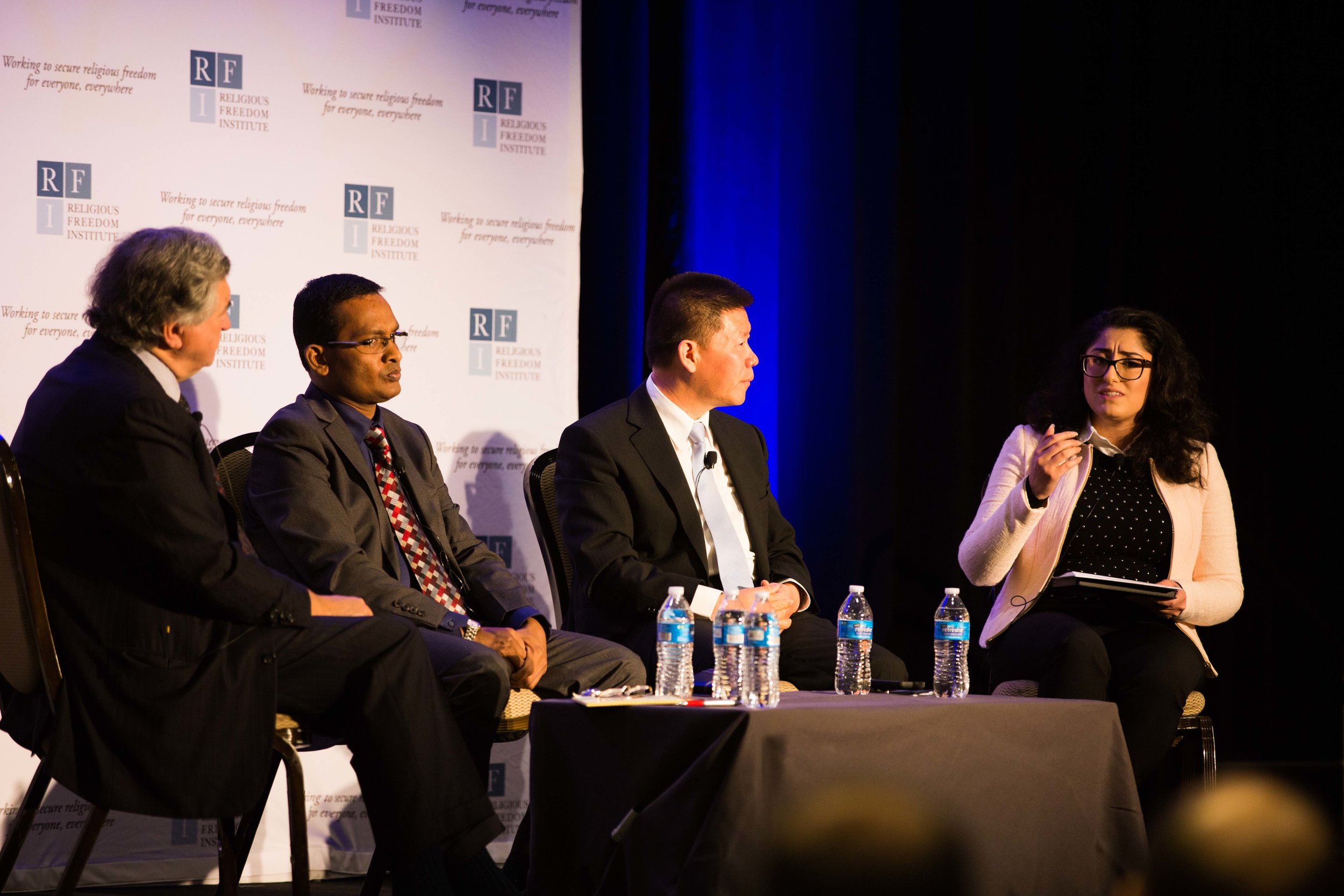