Cornerstone Forum: Considering the Religious Dimensions of the Conflict in Ukraine

As conflict between Russia and Ukraine persists, the Russian government is increasingly seeking to use the Russian Orthodox Church to assert its influence in Ukraine. The Kremlin and the Moscow Patriarchate are now meeting heightened resistance from many Ukrainian religious communities and particularly from the Ukrainian Orthodox Church-Kyiv Patriarchate which, together with the Ukrainian Autocephalous Orthodox Church, was declared in October to be canonical orthodox churches by the Ecumenical Patriarch of Constantinople. This development paves the way for the issuing of a tomos of autocephaly that will establish a united, national orthodox church in Ukraine.

These moves have met with significant opprobrium from the Moscow Patriarchate.  As extensively discussed at a joint RFI-USIP event, these developments increase the importance of the religious dimension to the simmering war between Russia and Ukraine that has both local and geo-political significance.

Religious faith and religious communities played an important role in Ukraine’s Maidan revolution of 2013-14. As then, the present situation involves other religious groups in Ukraine including Crimean Muslim Tatars, the Ukrainian Greek-Catholic Church, and Jewish communities. How the religious freedom of these communities would fare in a schism between Moscow and Kyiv remains an open and vital question.

Contributors to this Cornerstone Forum series were asked to consider both the historical significance of recent developments in Ukraine, but also the practical implications for religious communities of the latest developments. What is the role religious communities can play in seeking to bring an end to the conflict and secure fundamental rights and freedoms, including religious freedom within a healthy denominationalism? What steps should policy makers take to promote peace and advance fundamental rights and freedoms for all in Ukraine. 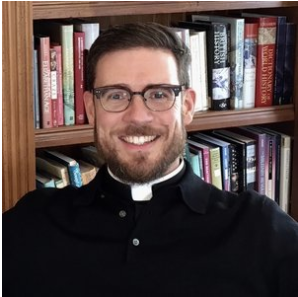 Andrew Bennett
The Orthodox Church of Ukraine: Peace in the Midst of Conflict

The current conflict that embroils Russia and Ukraine is one which has brought untold suffering in the Ukraine’s Donbas region and in the Russian-annexed Crimean Peninsula. It has also brought into sharp focus the existential reality of Ukraine in terms of its sovereignty, its political stability, and its economy. And, in a way perhaps unlike any other European conflict since the 1648 Treaty of Westphalia, it is a conflict that has had a direct impact on the religious character of the country and its people. 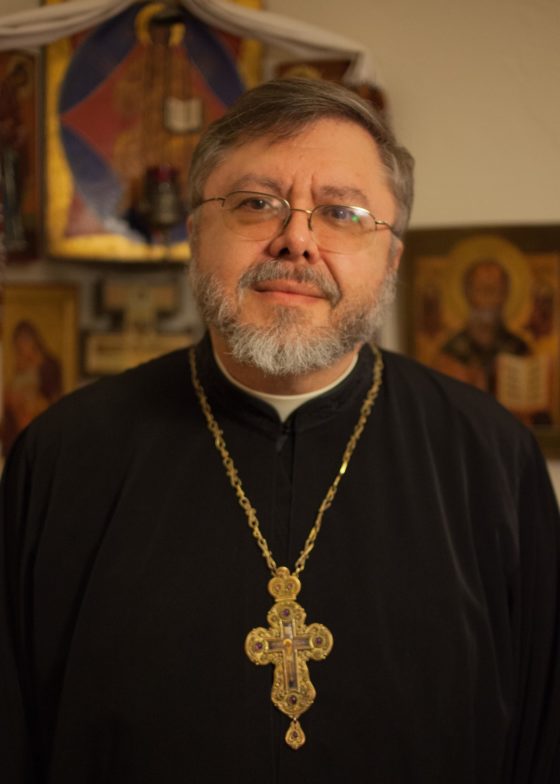 The religious situation in Ukraine is entering upon a critical stage. The situation is a three-vectored issue that involves Constantinople, Moscow, and Kyiv. The Russian Orthodox Church has always been a tool in the hands of the tsars, the commissars, and the new bare-chested star of the Kremlin. After the fall of the USSR and the ideological vacuum that this created in Russia, the Church was again pulled into an intimate relationship with the Kremlin, especially under Vladimir Putin, to offer a conservative and nationalist vision known as “the Russian world”. 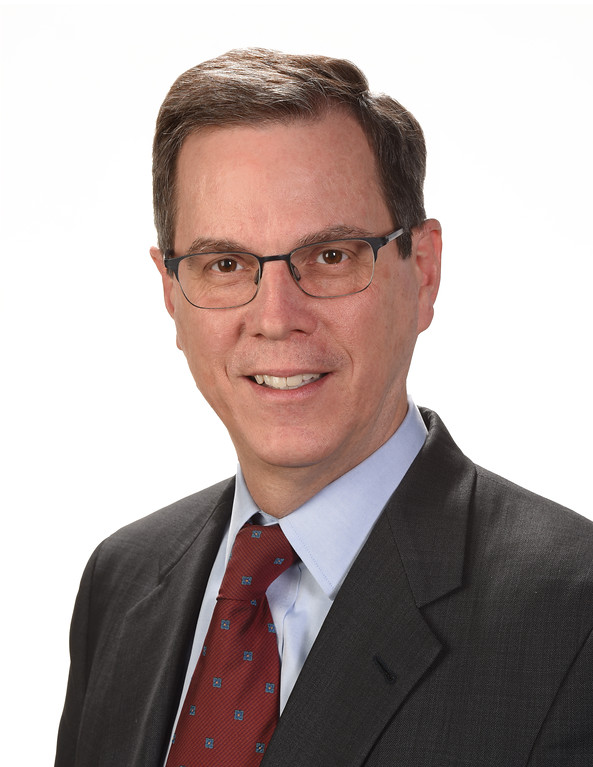 Russia failed to anticipate that its invasion of Ukraine in 2014 would cost it one of its most powerful levers of influence over its neighbor: the formal authority of the Russian Orthodox Church over its Ukrainian counterpart. But it has done so, and that unintended consequence could lead to others: a decline in Russian influence within the Eastern Orthodox world, a deeper division in the Orthodox community—and even perhaps the largest schism in Christianity since 1054. The international community has a key role in determining how this unfolds and must act to ensure the worst scenarios don’t come to pass.