Six countries in Europe have now passed nationwide or partial bans on face-veils, and others have legislation pending for additional bans. Speaking critically of either the bans or the Muslim practice of veiling engenders a firestorm of debate, as former Mayor of London and Secretary of State for Foreign and Commonwealth Affairs Boris Johnson did with an article in the Telegraph denouncing the ban in Denmark, while also bluntly criticizing in demeaning fashion the practice of covering the face.

The response to the controversy has largely focused on questions of free speech, with the Equality and Human Rights Commission (EHRC) labeling the remarks as “inflammatory and divisive” but not within its jurisdiction to prosecute.

Yet, what of the more fundamental question about the public expression of religious belief? Is it appropriate, as the European Court of Human Rights said in its 2014 ruling in S.A.S vs. France, that veiling must be restricted in favor of the principle of “living together” and promoting “tolerance and broadmindedness without which there is no democratic society.”

In this series on Cornerstone Forum, we asked scholars to examine what the implications are of religious freedom for protecting the right to public expressions of faith, even those expressions which may seem to resist cultural assimilation. 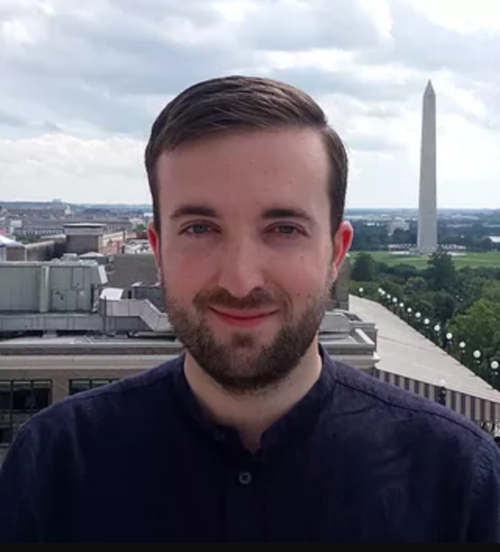 The target of the new law is the burqa and niqab but, already the Danish People’s Party have turned their attention to the head scarf, launching a new poster campaign that tells women to “throw of the headscarf and become part of Denmark.” Given the rise in religious apathy and intolerance towards religion generally, who knows what will come next; tomorrow the cross or the yarmulke could be the next target. This is why it is important now, more than ever, for all freedom-loving people to come together, to stand together and oppose this unnecessary, counterproductive and hypocritical law. 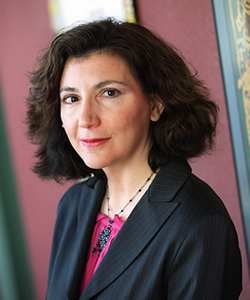 Securitization is not simply state prevention of foreign political violence. It is also increasingly aimed at Islamic religious practices like the burqa which are interpreted as signs of political radicalism. One of the unexpected consequences of such a situation has been to grant governments greater means to control religions in general. As such, it is a very serious threat to religious freedom and democracy across Europe. 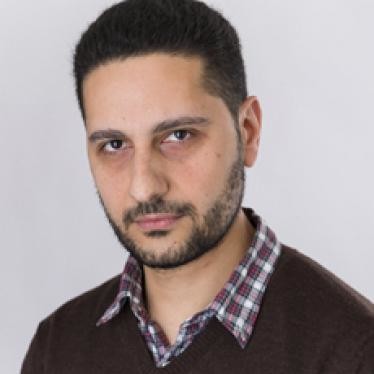 Faraz Sanei
A “Burqa Litmus Test” for Religious Liberty Advocates: A Response to Sohrab Ahmari’s “Confessions of a Burka-Phobe”

Theatrics aside, Ahmari missed a critical opportunity to engage in a constructive debate about the niqab and the limits of religious liberty and pluralism in the public square. Instead he turned to seemingly more pressing issues: the bullying and silencing of free and honest debate in Europe by progressive liberals. “Does liberal opinion permit Europeans to discuss the burka openly, honestly, and fearlessly?” he asks. “The answer is almost certainly ‘no,’ judging by the furious reaction that greeted Boris Johnson’s recent remarks,” he answers. The Johnson controversy, Ahmari would have us believe, has little if anything to do with “Islamophobia,” anti-Muslim bigotry, or the right to manifest one’s religious beliefs. It has everything to do with “a prohibition against expressing any discomfort, enforced on pain of social ostracism and joblessness” by “illiberal liberalism.” A prohibition that is “a recipe for populist backlash.”