The event premiered a short film titled Malaysia: A Fight for Freedom and Identity produced by ERLC. The film highlighted the difficulties faced by individuals of minority religions in Malaysia due to the current religious registration system that compels citizens to include religion on their identity card.

The film was followed by the first panel’s welcome discussion of the role religious registration systems play in restricting religious freedom for religious orders and individuals.

Kent Hill opened by emphasizing that insistence on a particular religion or worldview in a country is inherently and empirically unhealthy. Doing so is a threat to one’s own people and one’s neighbors. Ann Buwalda discussed how hudud ordinances (ordinances under Sharia law) are expanding throughout Malaysia, including in predominantly Christian areas. In agreement with his co-panelists, Eugene Yapp explained how the ERLC film rebuts claims that an officially Islamic Malaysia will not be detrimental to Malaysia’s historically pluralistic society. Minority communities have been and are being affected to the detriment to Malaysia’s historically pluralistic society.

During the Q&A period, the panel discussed non-Muslim court cases in Malaysia which had been sent to Islamic courts, spoke to the importance of understanding humans as both physical and spiritual beings, and emphasized that an incremental approach to advancing religious freedom is particularly important in non-Western contexts.

The second panel focused on the impact of non-state actors in Vietnam and other parts of Southeast Asia. Thang Nguyen spoke on the presence of synergies between the government and non-state actors in Vietnam. He highlighted how governments can use these synergies (including those with state-sanctions religious organizations) to harass religious groups in their country.

Hien Vu spoke on Vietnam’s recently passed law on religion. While the law was motivated by a desire to manage religion, the Vietnamese government did accept some input from outside scholars. Through such interactions, the government is becoming more aware of the positive contributions non-state actors like religious groups can make in Vietnamese society.

Paul Marshall emphasized that the biggest and most influential non-state actors in the majority of the world are those found in mosques, churches or temples. He stressed that this should not be forgotten.

The second panel’s Q&A discussed the banning of certain potentially violent non-state actors in Indonesia, the upcoming Southeast Asia Freedom of Religion or Belief (SEAFoRB) conference in Bangkok, and finding a way to hold influential and potentially dangerous non-state actors accountable to violations of religious freedom.

The dual panel discussion was closed with remarks by Senator Cory Gardner of Colorado, Chairman of the Senate Foreign Relations Committee’s Subcommittee On East Asia, The Pacific, And International Cybersecurity Policy. The Senator expressed his gratitude to those who make religious freedom a priority, and stressed that if the U.S. cannot stand for religious freedom, then what can we stand for?

On the closing day of the ministerial, Secretary of State Mike Pompeo announced that first-ever Ministerial to Advance Religious Freedom would not be the last.

This year’s ministerial officially concluded on Thursday July 26, and side events in conjunction with the ministerial ended on Friday July 27. 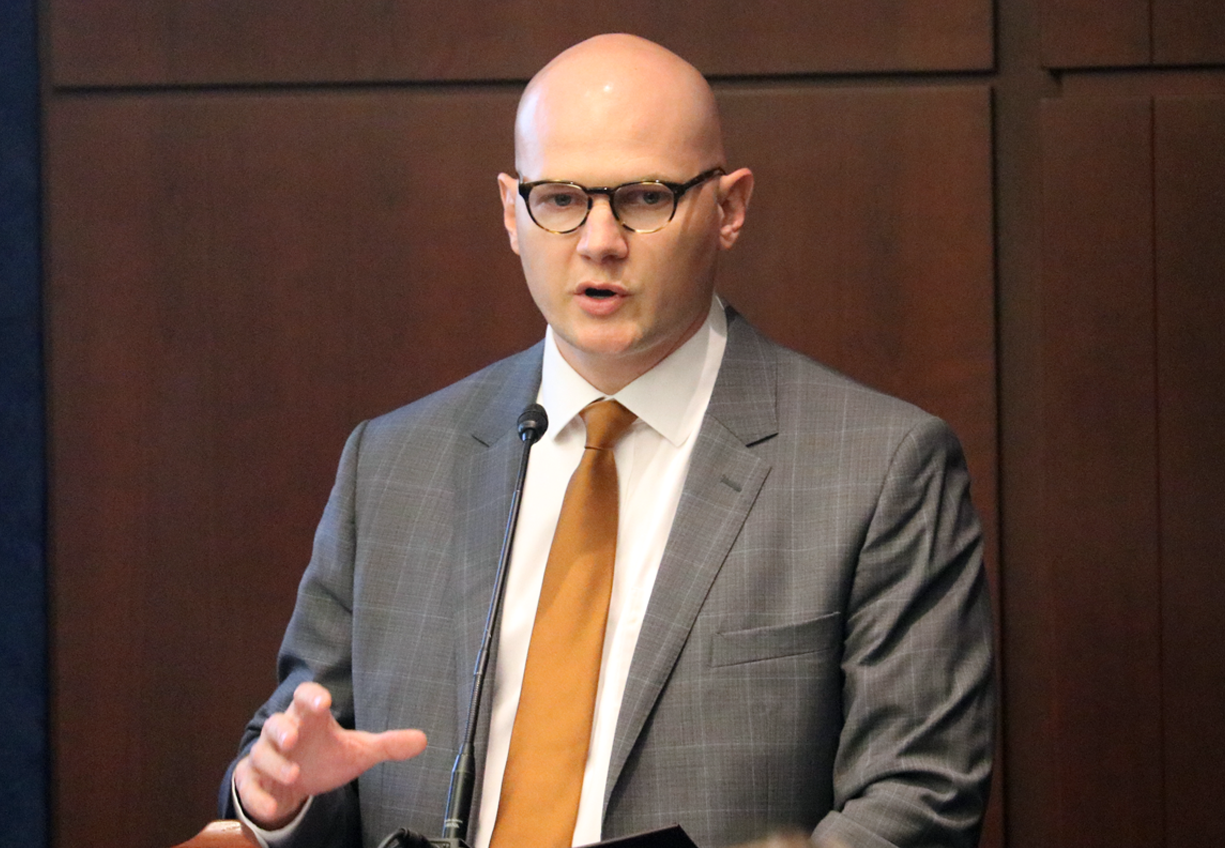 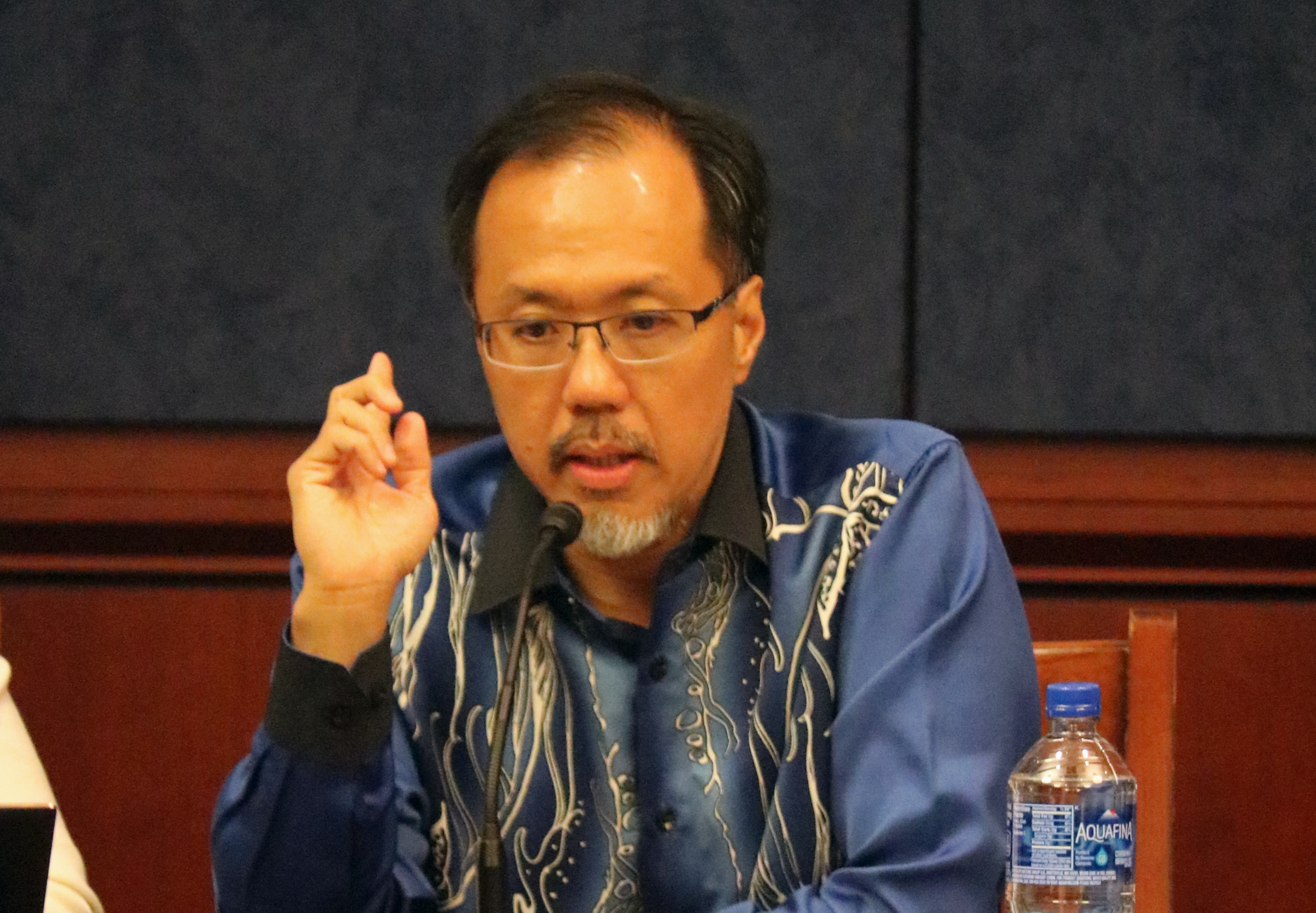 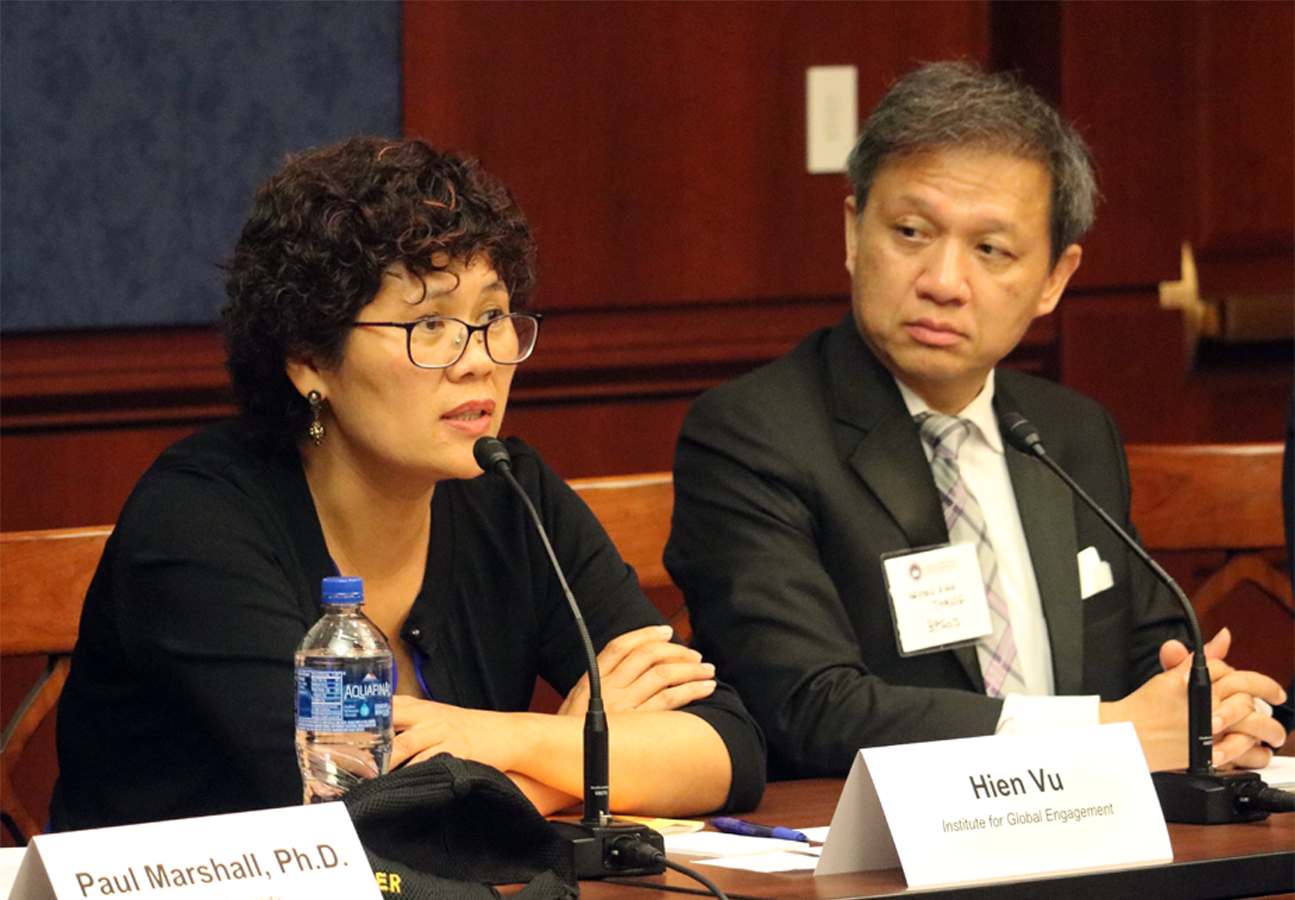 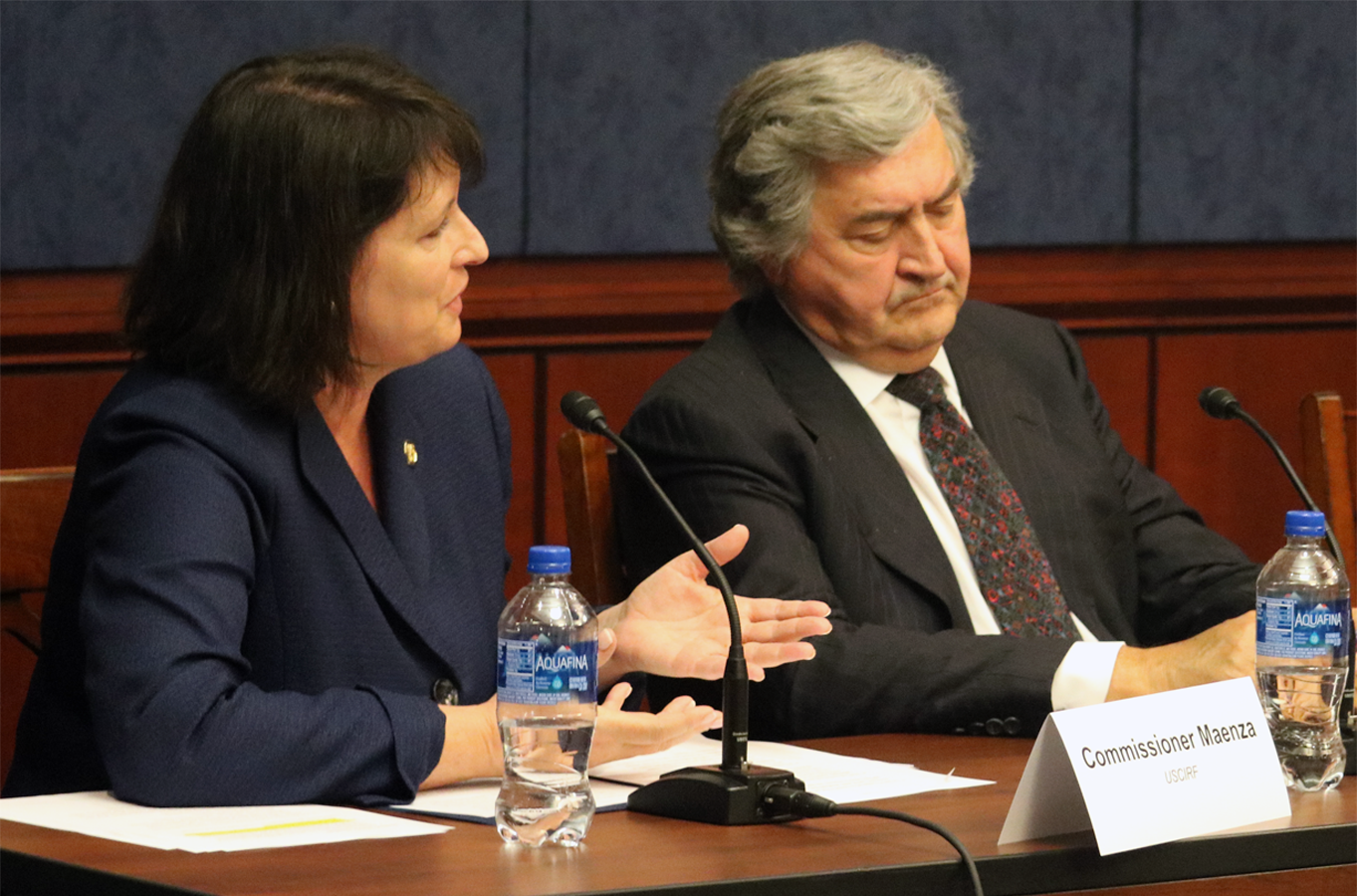 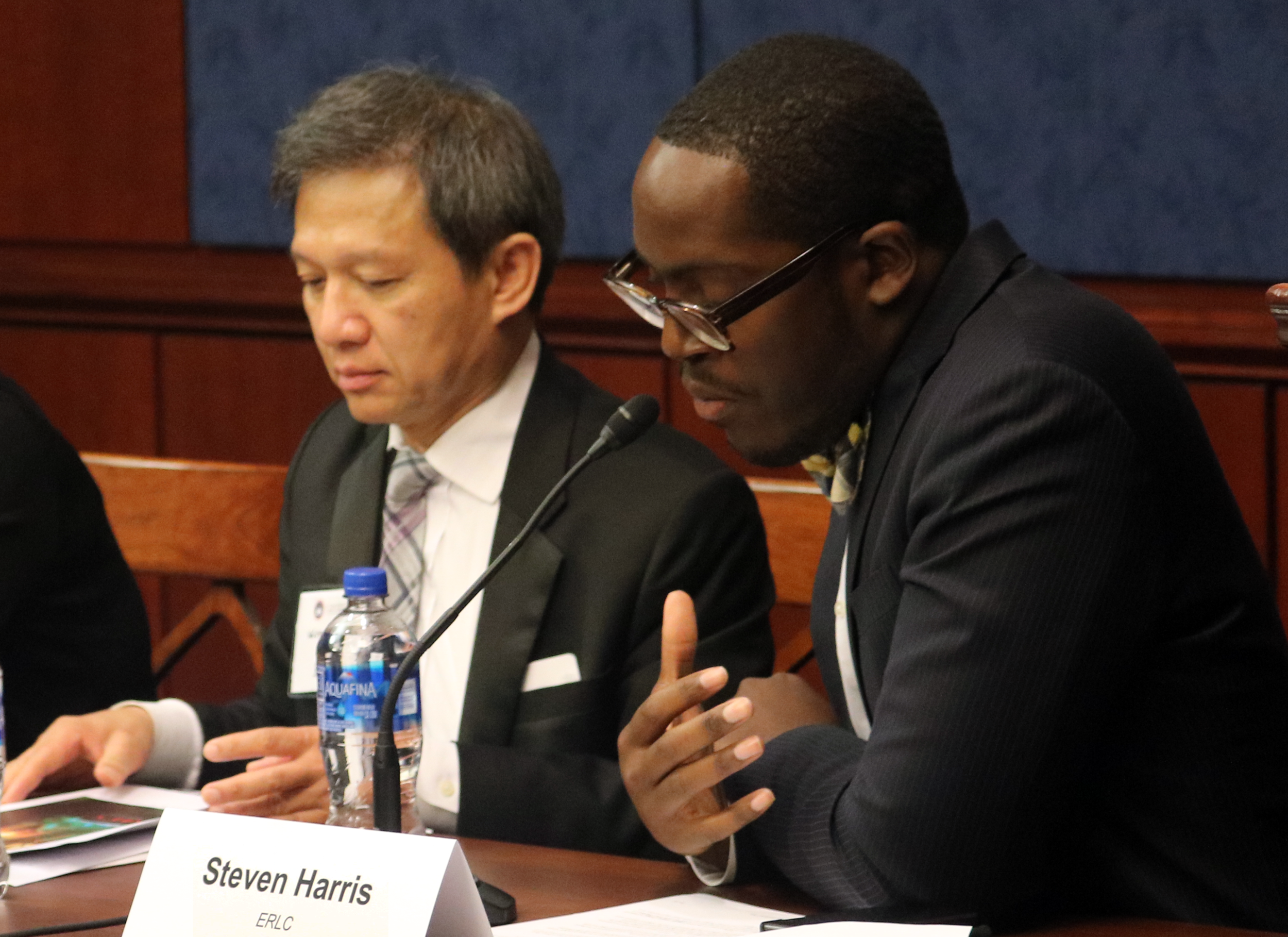 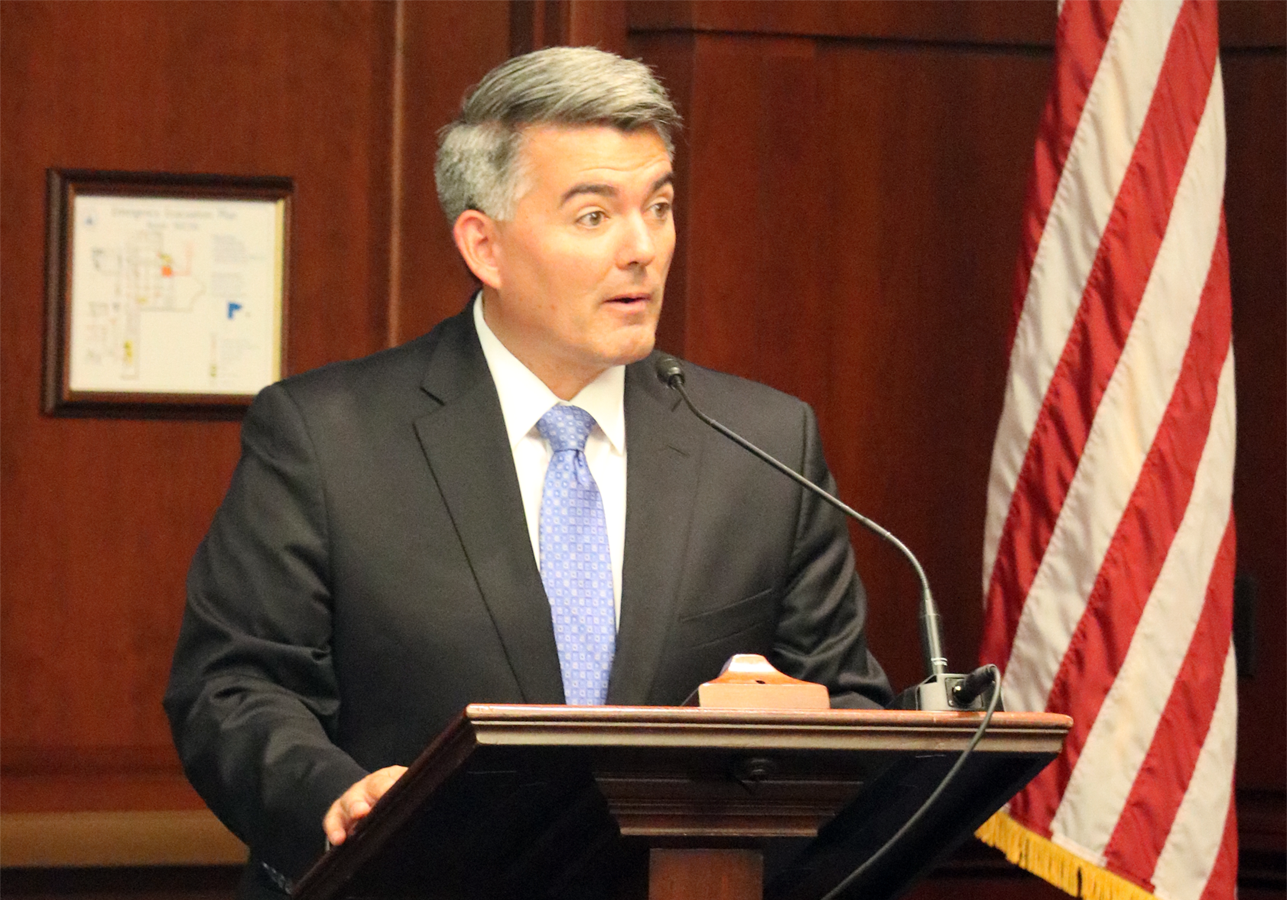