Religious Freedom, the Unused Tool in a Diplomat’s Toolkit

After opening remarks by Andrew Bennett, Thomas Farr recounted experiences from his diplomatic career that highlighted the need for diplomats trained in religion and religious freedom. For example, while Farr was working in the State Department’s Bureau of Intelligence and Research, a memorandum to the Secretary of State on Catholic religious views was returned to its author with the notation that religious subjects were not an appropriate matter for the Secretary’s consideration. Such views, Farr argued, reflect both an aggressive and unrealistic secularism and a misplaced belief that religious analysis is a step toward the establishment of religion. How can our foreign policy engage nations like Iraq or Iran and dismiss religion?

Both evidence and common sense suggests that all human beings are religious by nature. Each of us naturally seek to know whether there is a greater-than-human source of our being and of ultimate meaning. This reality means that literacy about religion, and about religious freedom, is essential to diplomacy, even in secular Western societies. Farr believes that while there has been progress in American diplomatic religious literacy, there is still much work to be done.

Canada, it seems, is no better than the U.S. when it comes to training diplomats in religion and religious freedom. Andrew Bennett spoke of his time as the first Ambassador for Religious Freedom in Canada. Bennett described when he was asked within the Ministry of Foreign Affairs how his Catholic faith influenced his work. Bennett said his faith influences everything he does – his work and his interactions with people. In the weeks following the question, half a dozen outgoing ambassadors approached him expressing their wish that they too could say things like that.

For Bennett, if we start from the stance that faith should not be public, diplomats are going to have a hard time understanding why religious freedom is so essential. He does not fault diplomats for not knowing about faith, but rather for not doing anything about that lack of knowledge.

Barker also spoke on how RFI is developing a curriculum and training for government actors, legislators and civil society. These programs will essentially promote an understanding of what religious freedom is, offer tools for engaging with religious actors, and show what ways one can advance religious freedom.

The event had a vigorous response and was standing room only. 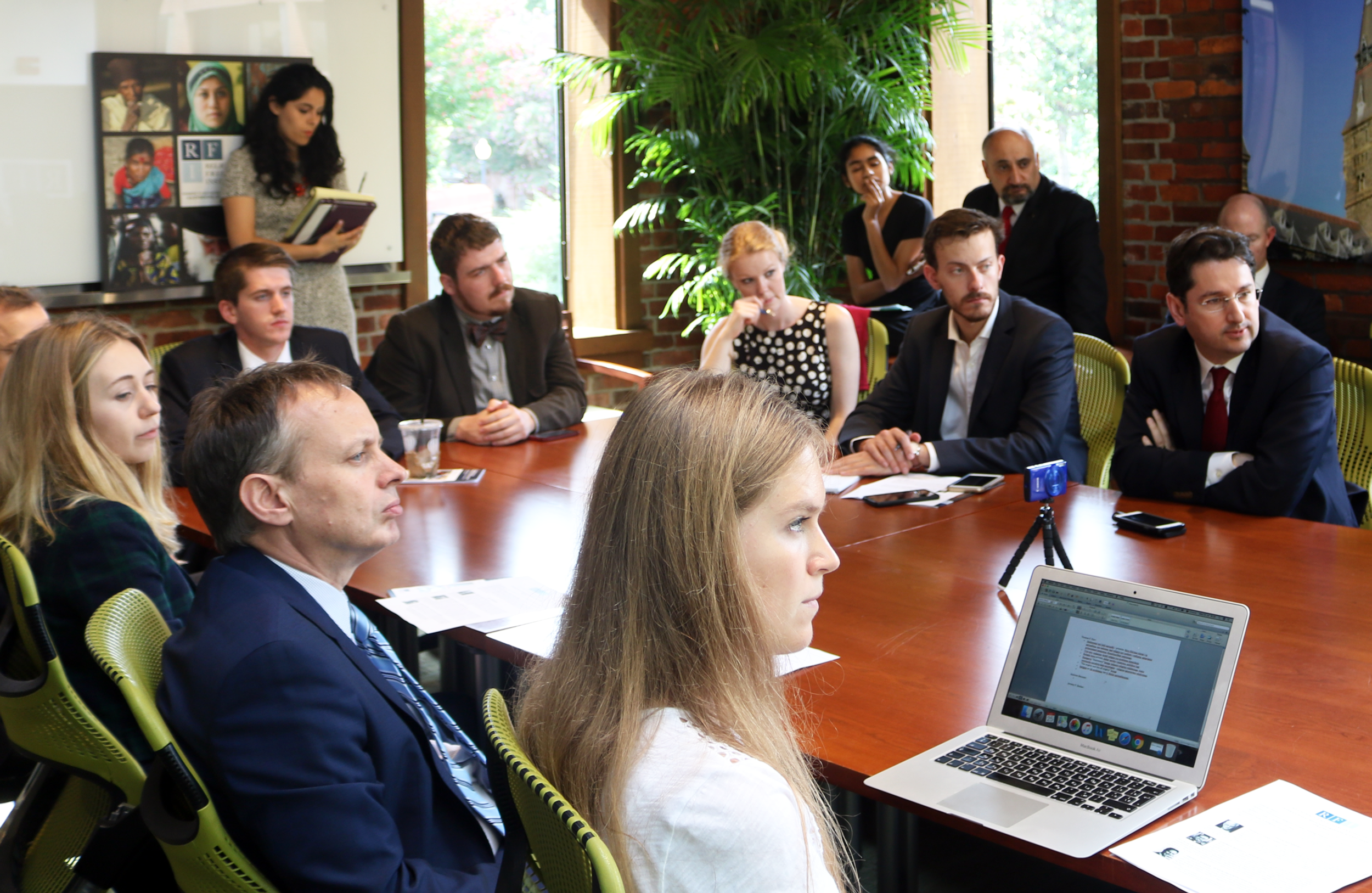 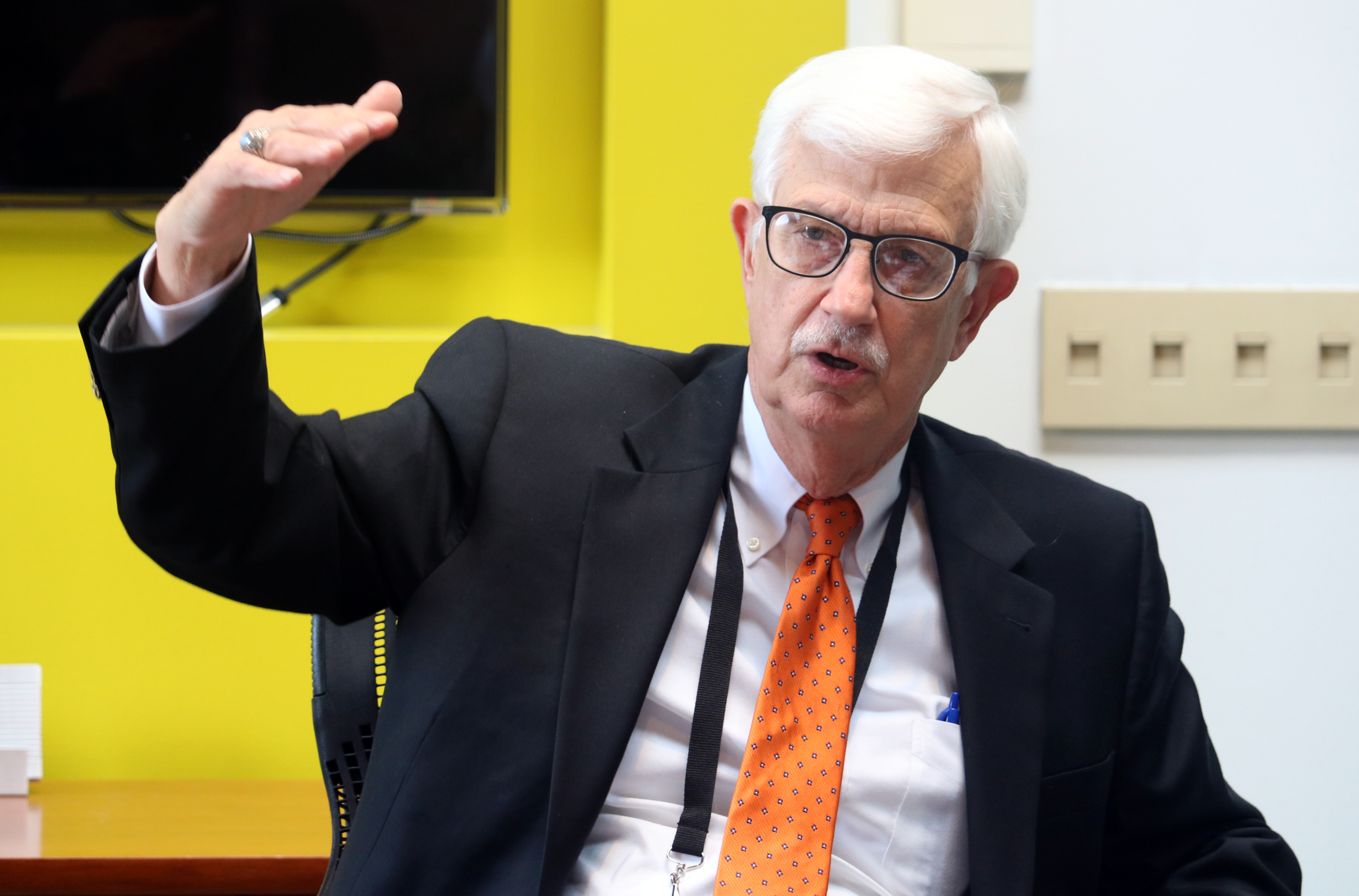 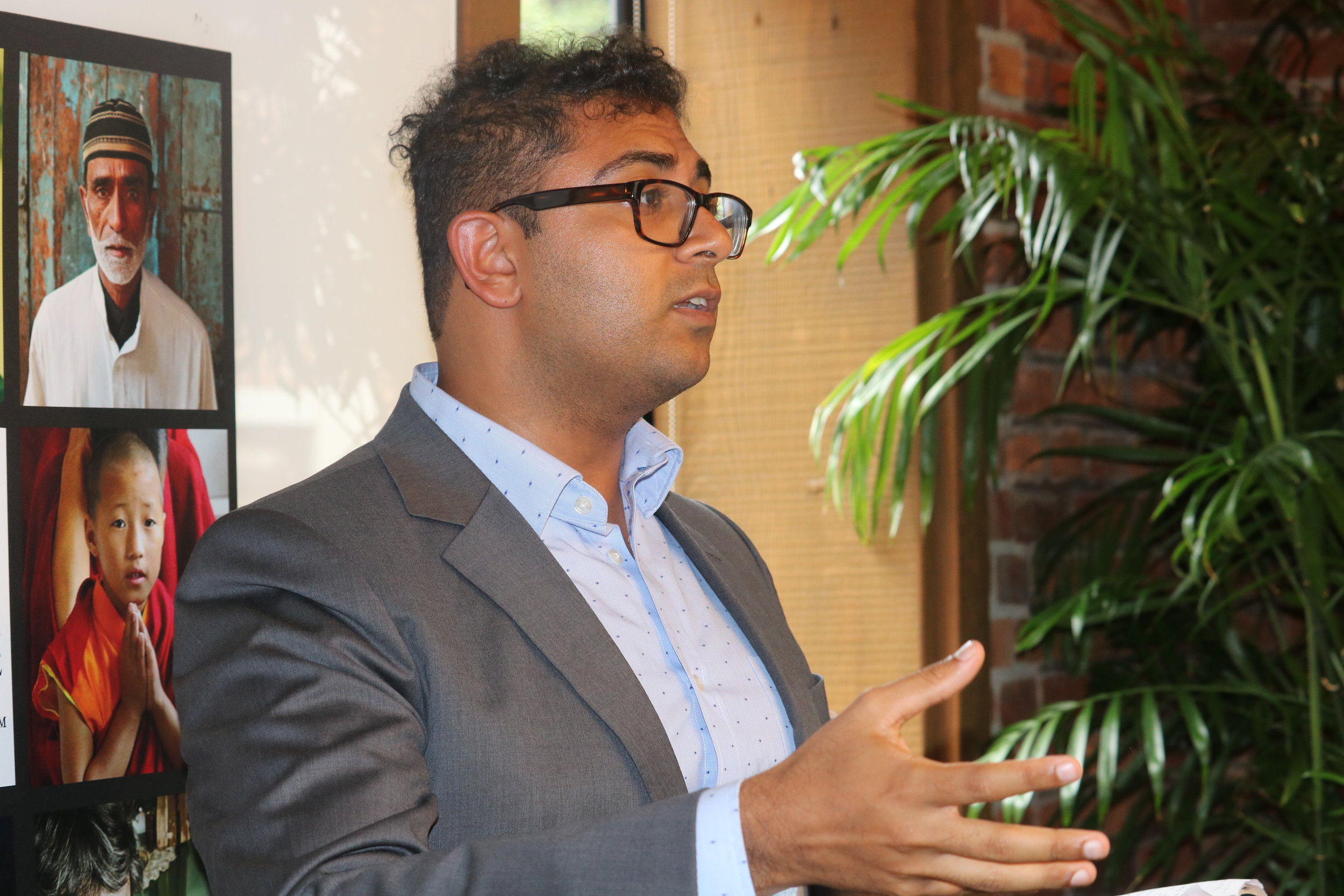 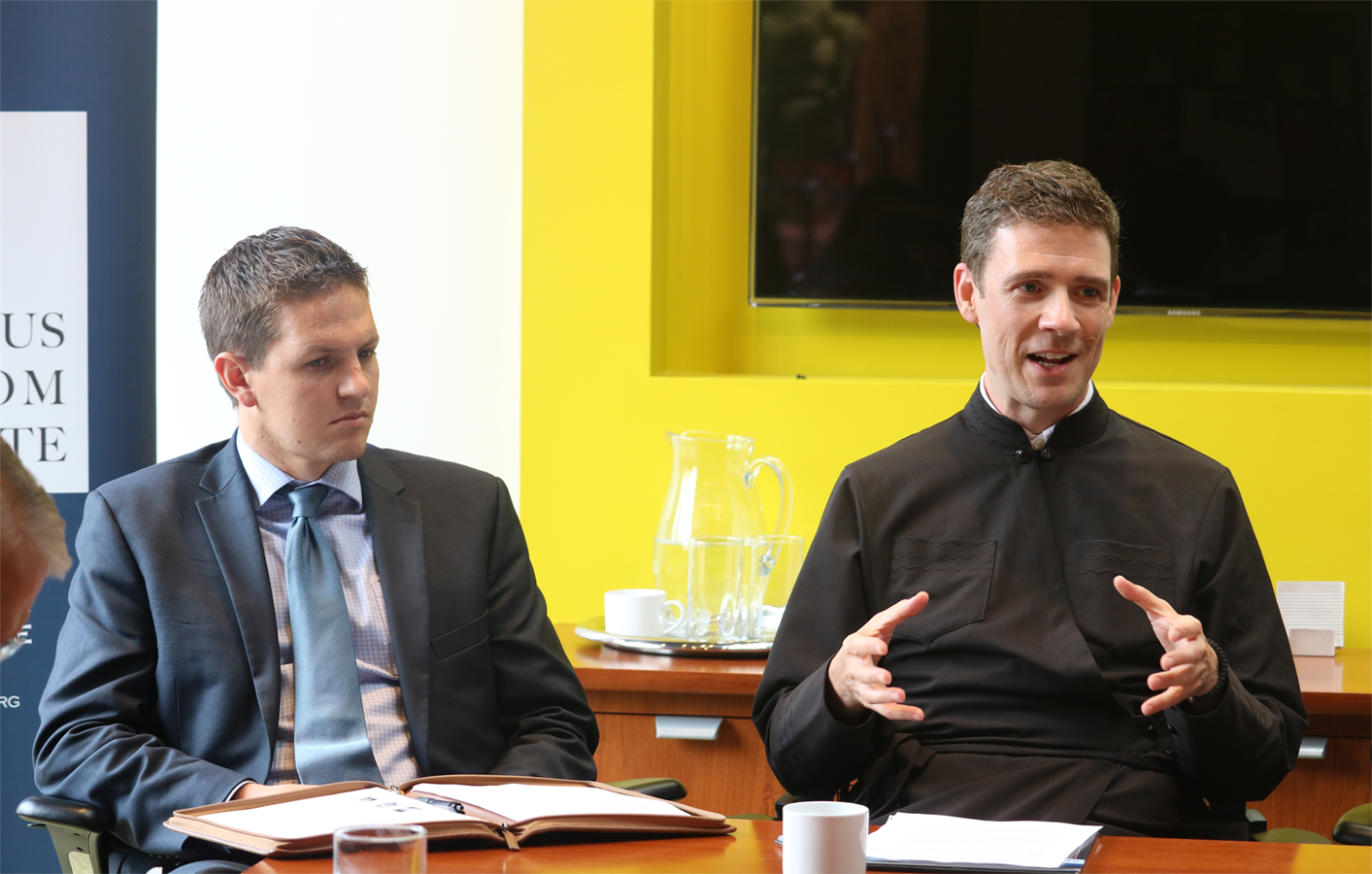