On Tuesday July 24, the Religious Freedom Institute (RFI) and the Center for Religious Liberty at Catholic University co-sponsored “The Fight for International Religious Freedom: Perspectives from the Vatican.” The event was held in conjunction with the U.S. Department of State’s Ministerial to Advance Religious Freedom.

RFI President, Thomas Farr, opened the event by remarking on the urgency of international religious freedom and the importance of this historic Ministerial.

William Saunders, the Co-Director of the Center for Religious Liberty, introduced the U.S. Ambassador to the Holy See Callista Gingrich.

Although the policy of international religious freedom is new, Ambassador Gingrich reminded attendees that the principle is woven into the fabric of America.

However, “It’s a dangerous time to be a person of faith,” she warned. “The State Department’s latest International Religious Freedom Report indicates the severity of rising intolerance.”

“It is an intolerance,” said the Ambassador, “that uniquely harms women and girls.” She cited Boko Haram’s kidnapping of thousands of girls, as well as the rape of Rohingya Muslims in Bangladesh.

After her speech Dr. Thomas Farr moderated a conversation with the former U.S. Ambassador to the Holy See Miguel Diaz and Archbishop Gallagher, the Vatican Secretary for Relations with States. Former Ambassador Francis Rooney, U.S. Representative from Florida and Vice Chair of the House Foreign Affairs Committee, joined for part of the evening but unfortunately was called to vote on the House floor.

Archbishop Gallagher spoke on the Second Vatican Council’s contribution of the landmark document Dignitatis Humanae (Declaration on Religious Liberty) to the landscape of religious freedom. “According to this doctrine, he explained, the Holy See aims to see the world in a “non-sectarian way.” The Vatican’s priority is the dignity of the human person.”

Ambassador Díaz argued that bridge-building and reason are part of the Catholic theological tradition. Addressing an audience member’s question about the limits of religious freedom, Ambassador Díaz cited reason as the tempering force of both faith and law. Lawmakers must not arbitrarily restrict freedoms, nor should religious freedom allow for extremist practices.

The event ended with a vigorous question and answer session with the audience, followed by a reception.

The first-ever Ministerial to Advance Religious Freedom is hosted by Secretary Pompeo in Washington, D.C. The Ministerial focuses on concrete outcomes that reaffirm international commitments to promote religious freedom and produce real and positive change. The Ministerial convened a broad range of stakeholders, including foreign ministers, international organization representatives, religious leaders, and civil society representatives, to discuss challenges, identify concrete ways to combat religious persecution and discrimination, and ensure greater respect for religious freedom for all.

The Ministerial to Advance Religious Freedom continued through Wednesday and Thursday, with side events continuing through Friday. 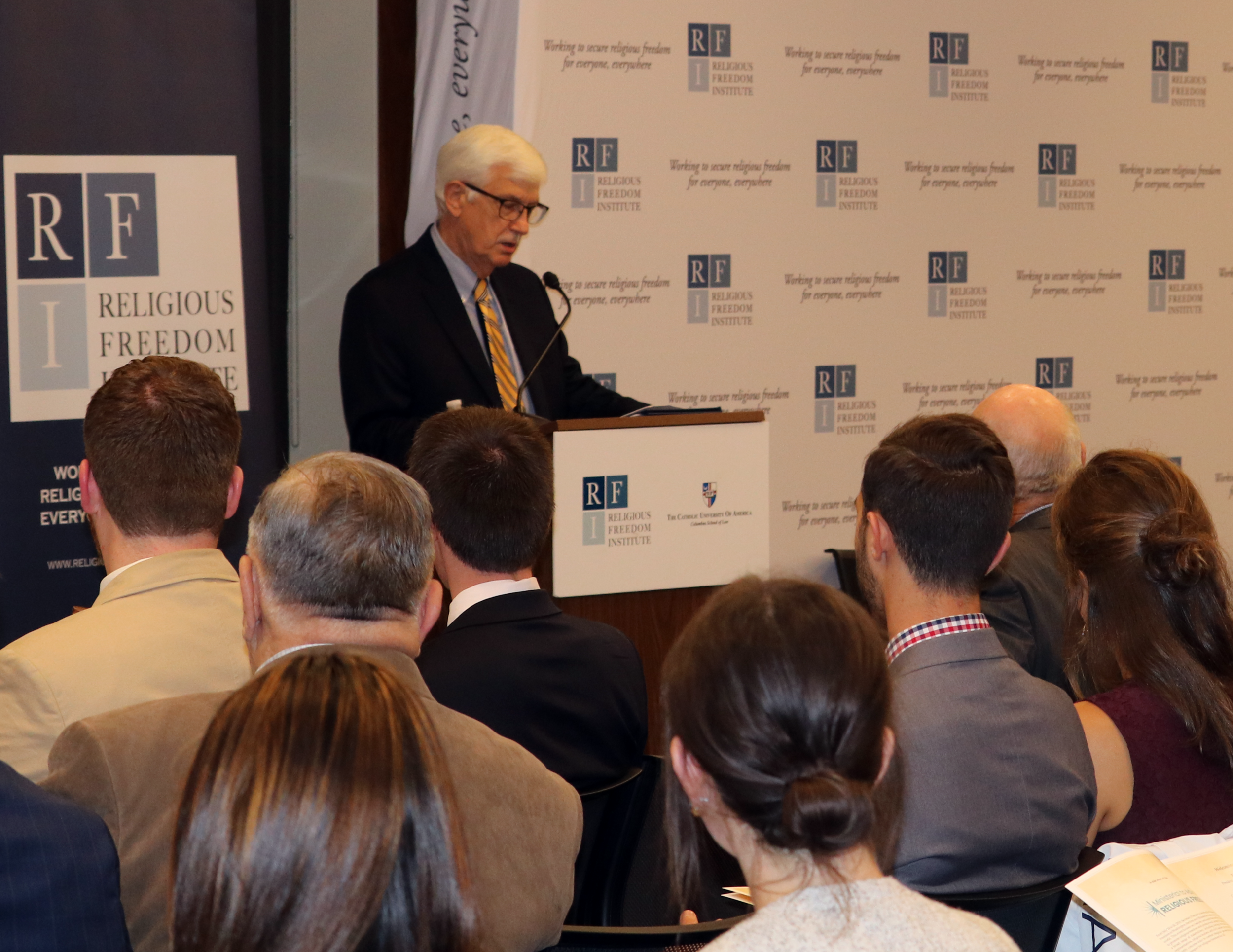 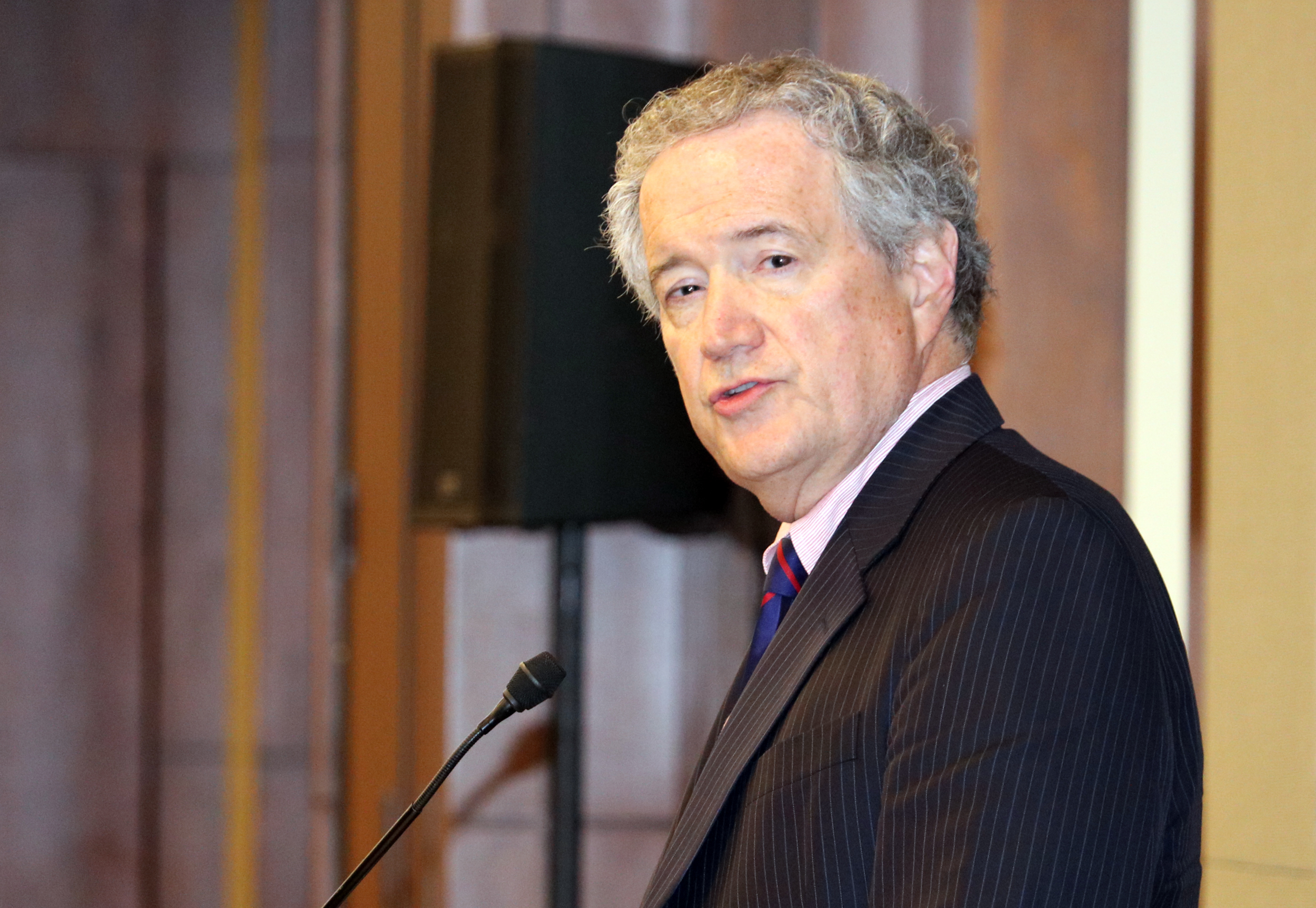 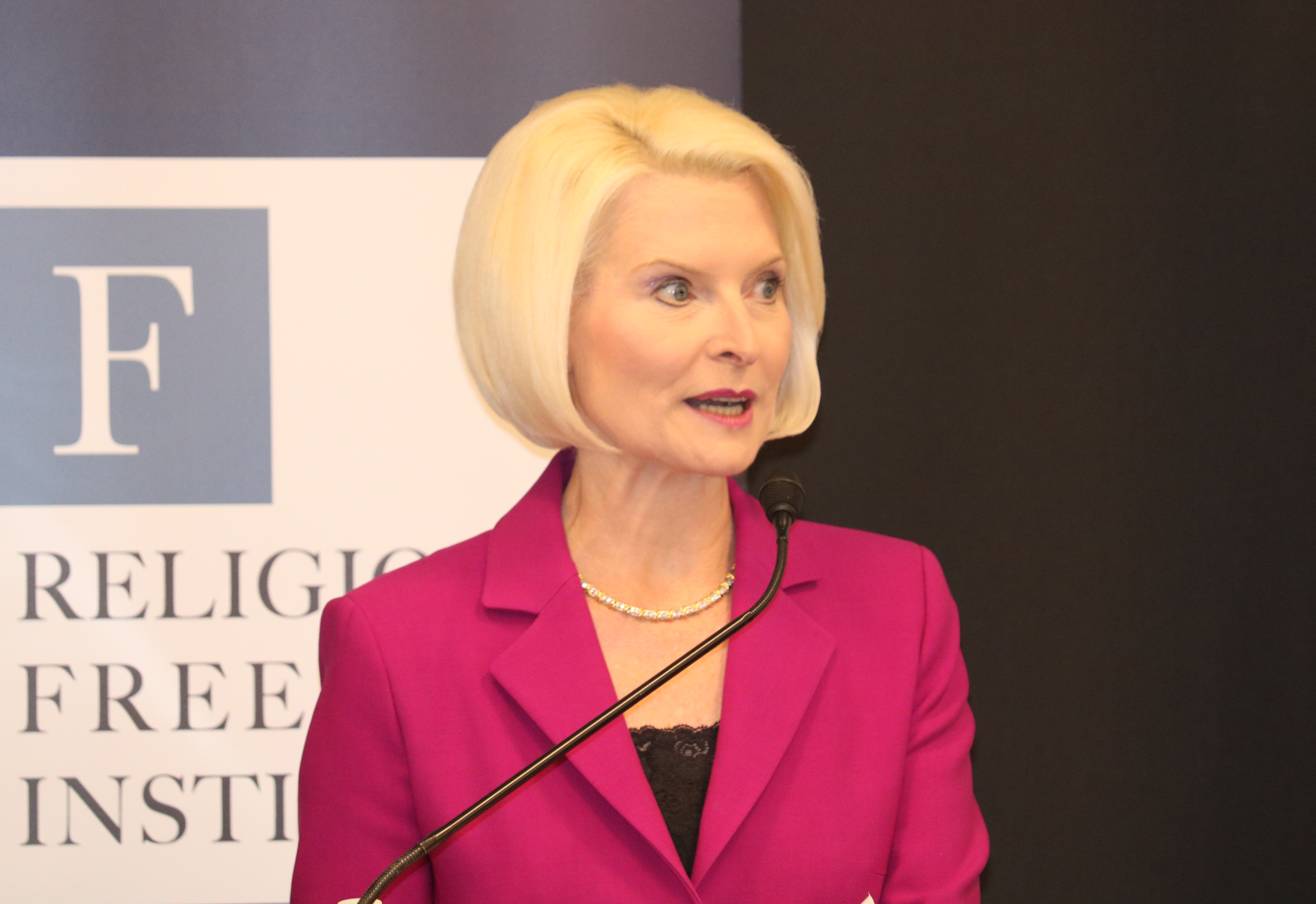 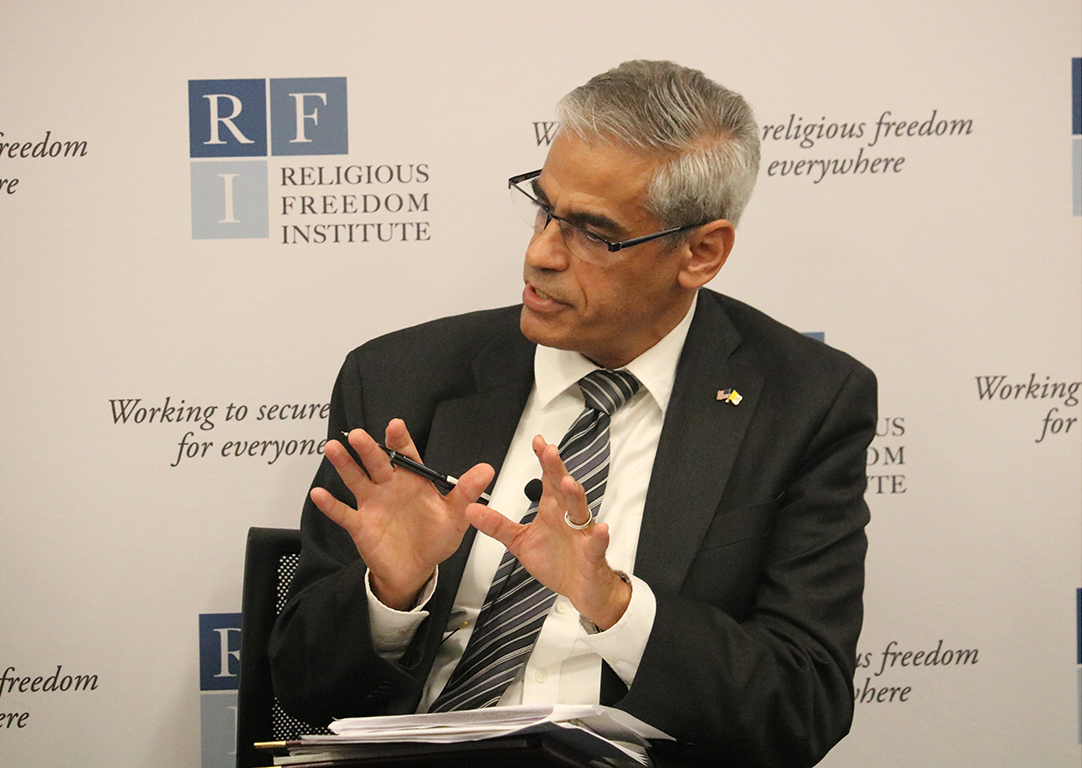 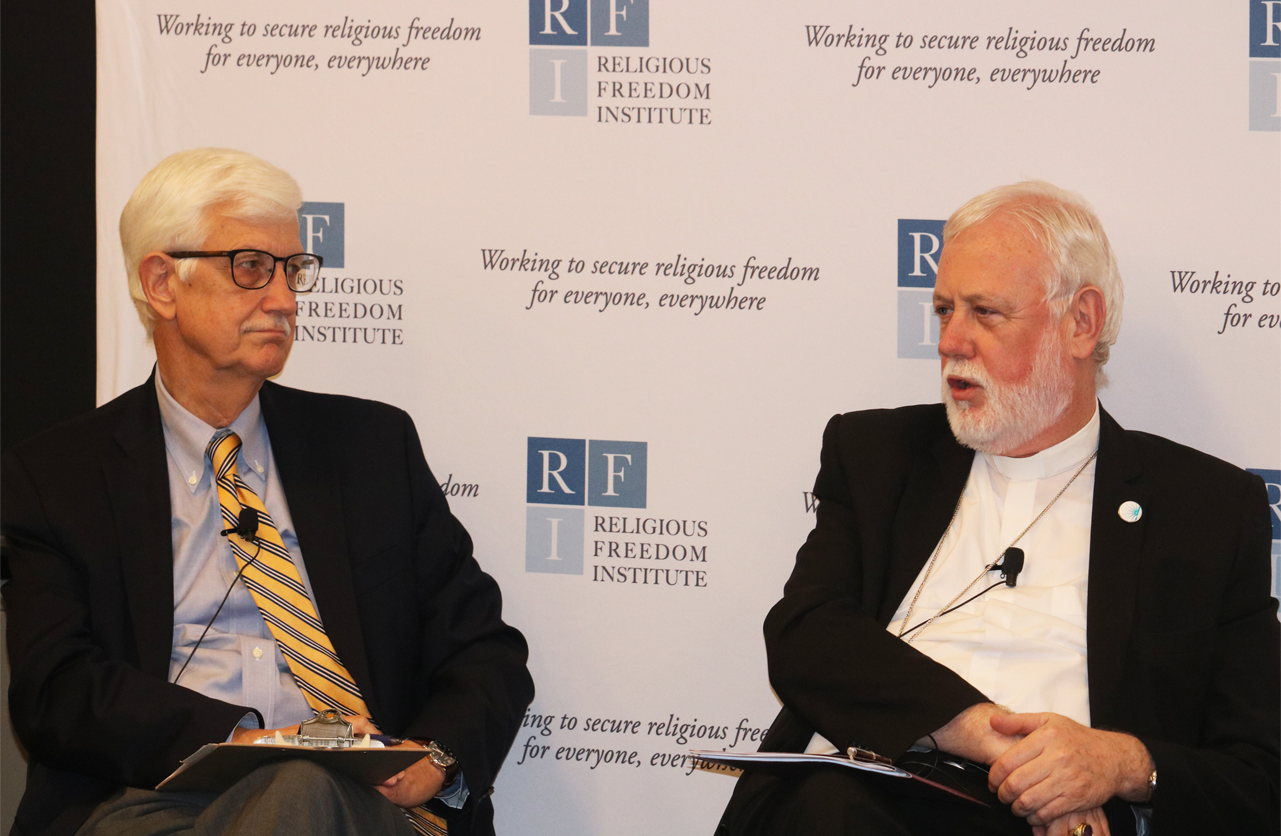 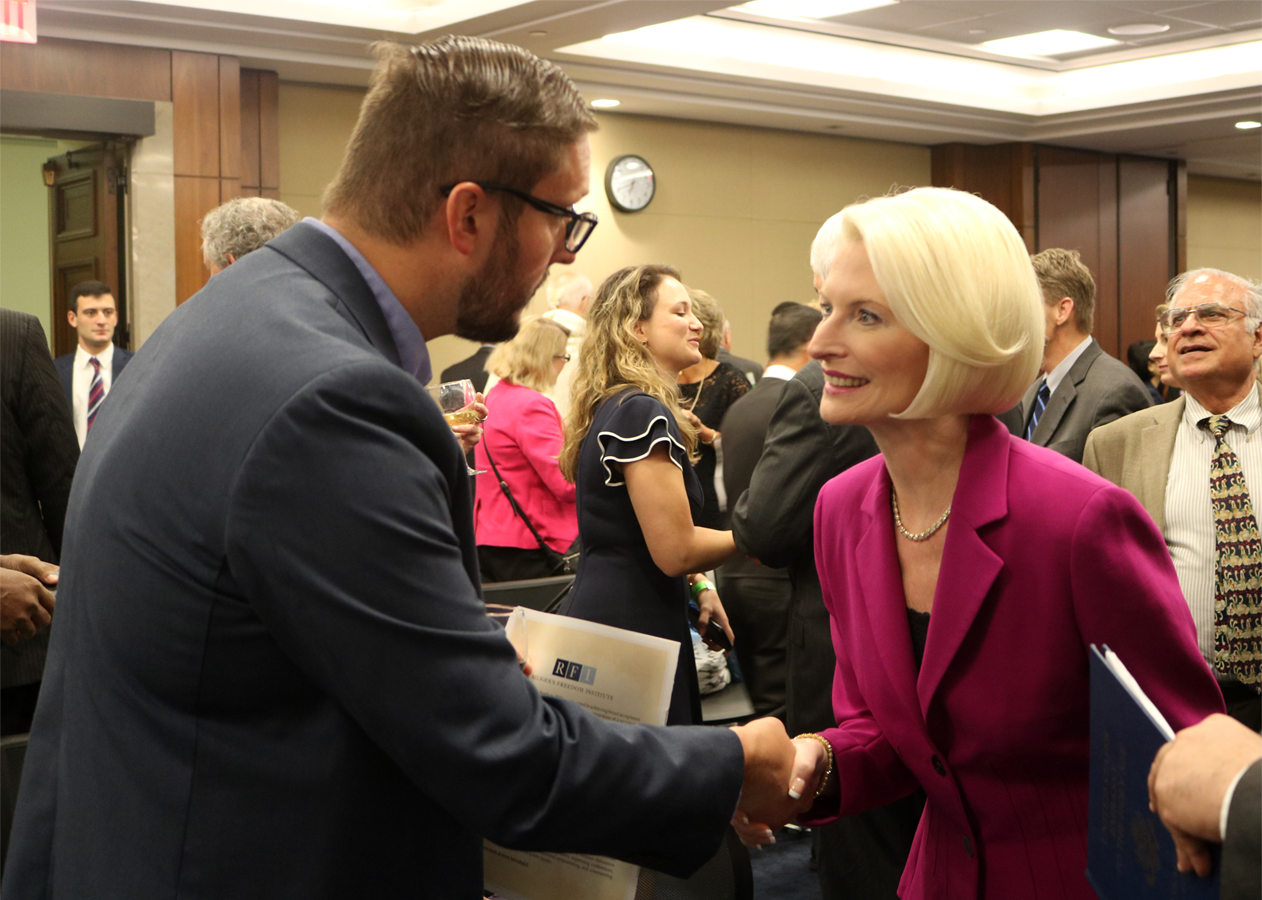 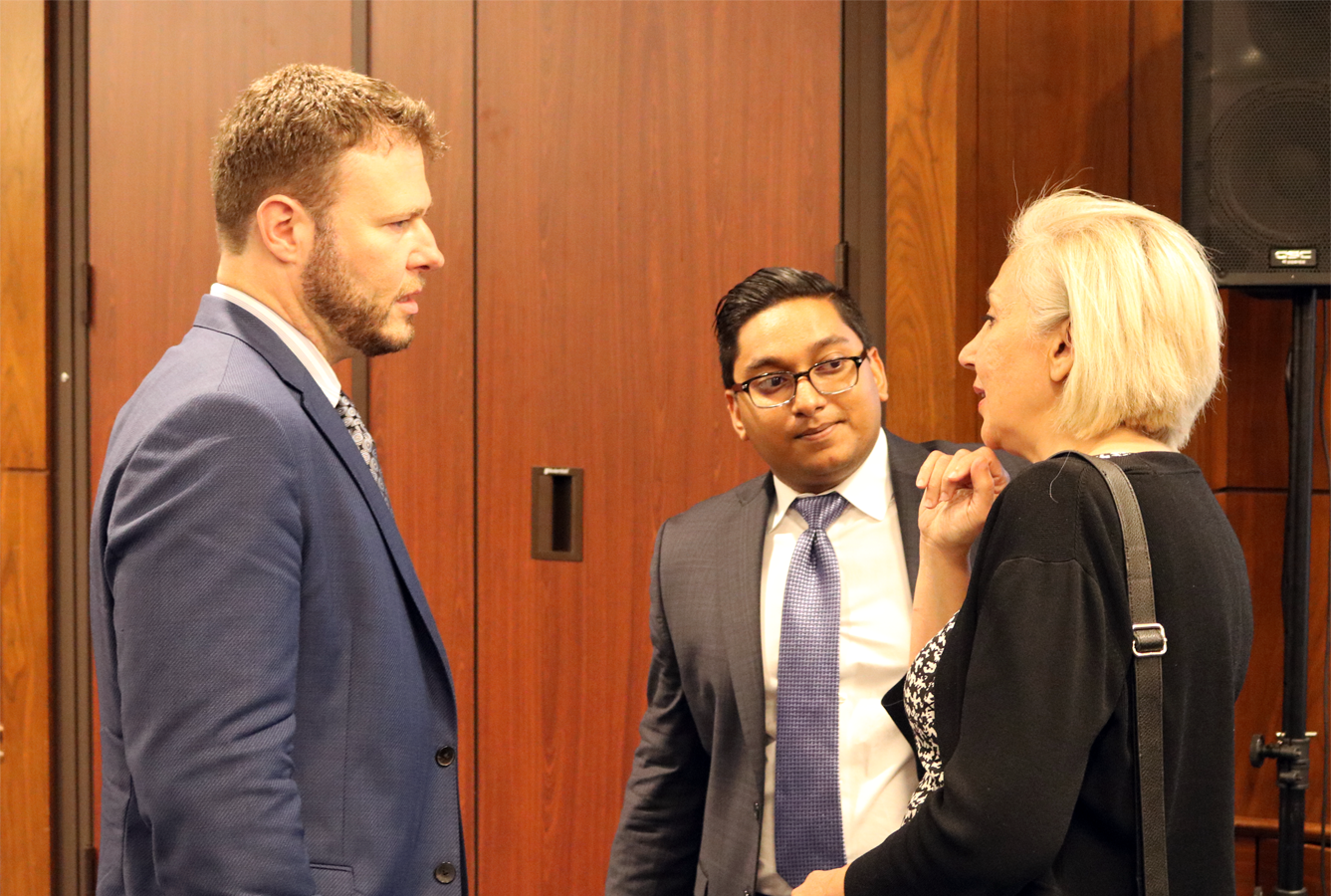