Tom Farr Congressional Testimony: The Assault on Religion in China and What To Do About It

The current assault on religion in China under President Xi Jinping is the most comprehensive attempt to manipulate and control religious communities since the Cultural Revolution. Xi’s policy should be seen as a particularly troubling aspect of the global crisis in religious freedom, one in which over three-quarters of the world’s people live in nations where religion is highly, or very highly, restricted. China is one of those nations.

As Dr. Farr makes clear in his testimony, the situation is dire for China’s Muslim Uighers, Tibetan Budhhists, and Christians both Catholic and Protestant. Xi’s policy presents a major challenge to U.S. international religious freedom policy, which has to date had little impact in China. It is time to try a different approach.

Read his full testimony here: The Assault on Religion in China and What To Do About It

Chairman Chris Smith commented on the hearing: “China under Xi Jinping has been engaged in a race to the bottom when it comes to religious persecution. We have rightfully called out the Chinese government for its repression against Uyghur Muslims and Tibetan Buddhists. We must also hold Xi Jinping and his government accountable for their war against Christianity–a religion to which many people throughout China are increasingly turning.”

The video of the hearing and full text of witness testimony is available here: China’s War on Christianity and Other Religious Faiths 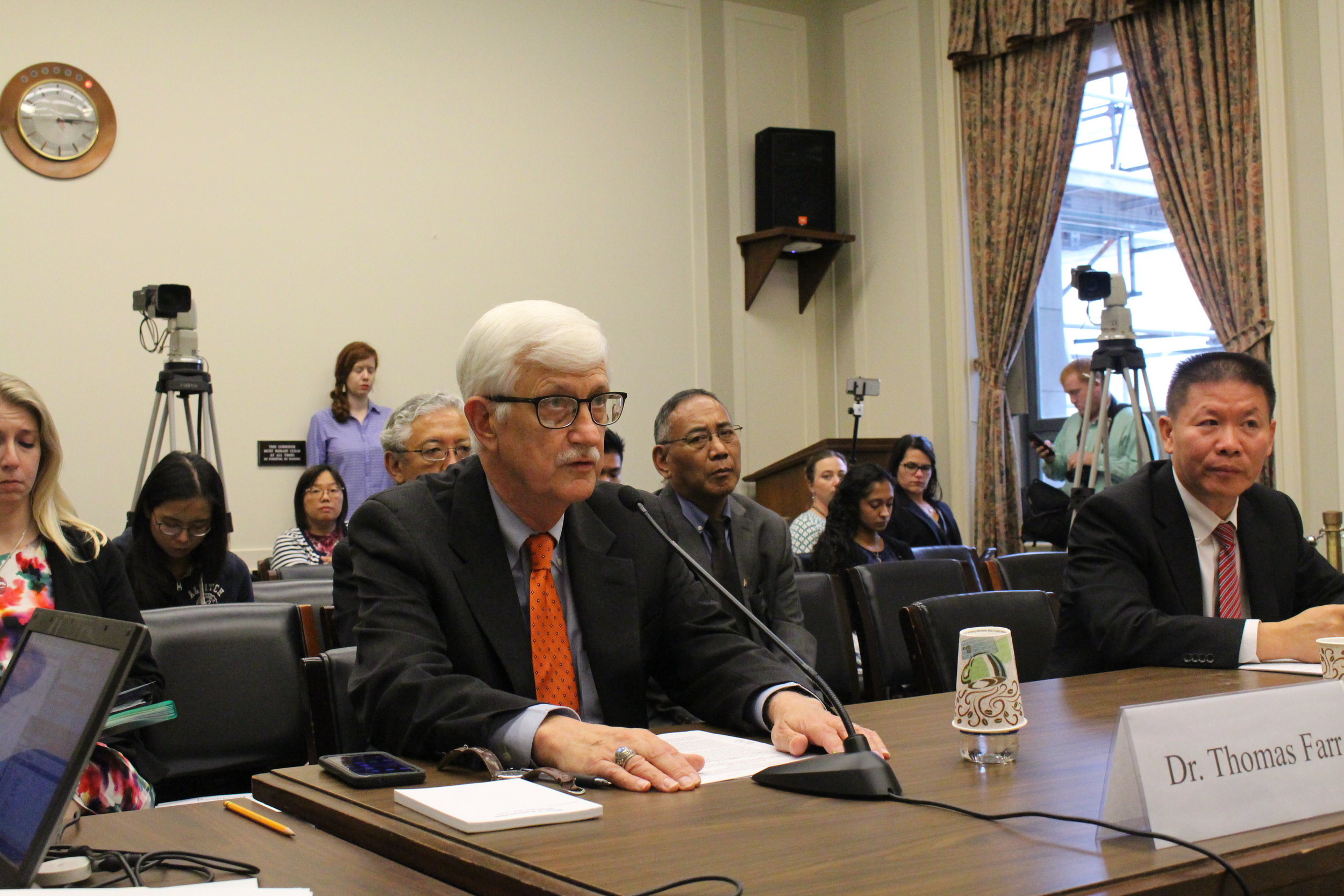 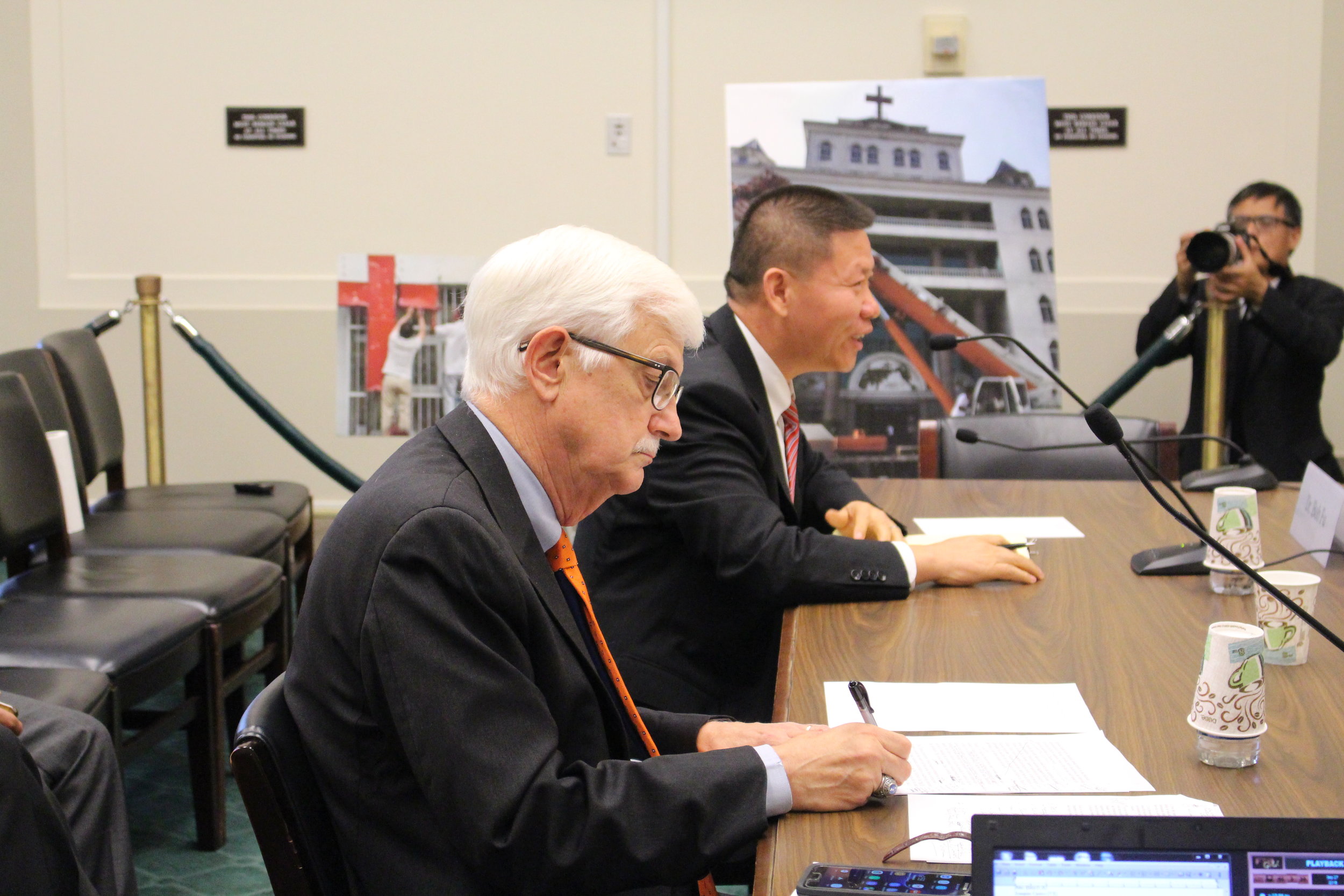 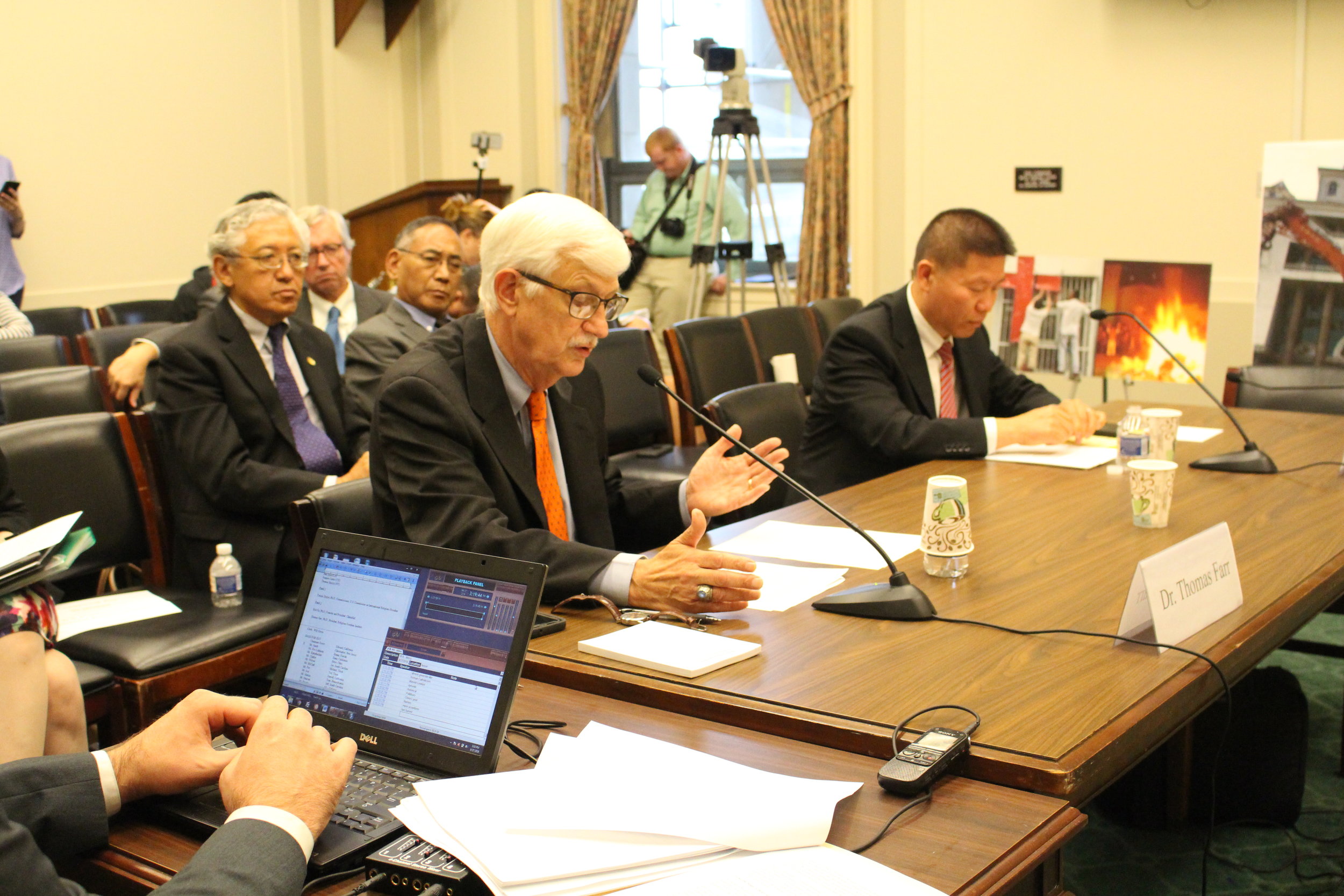 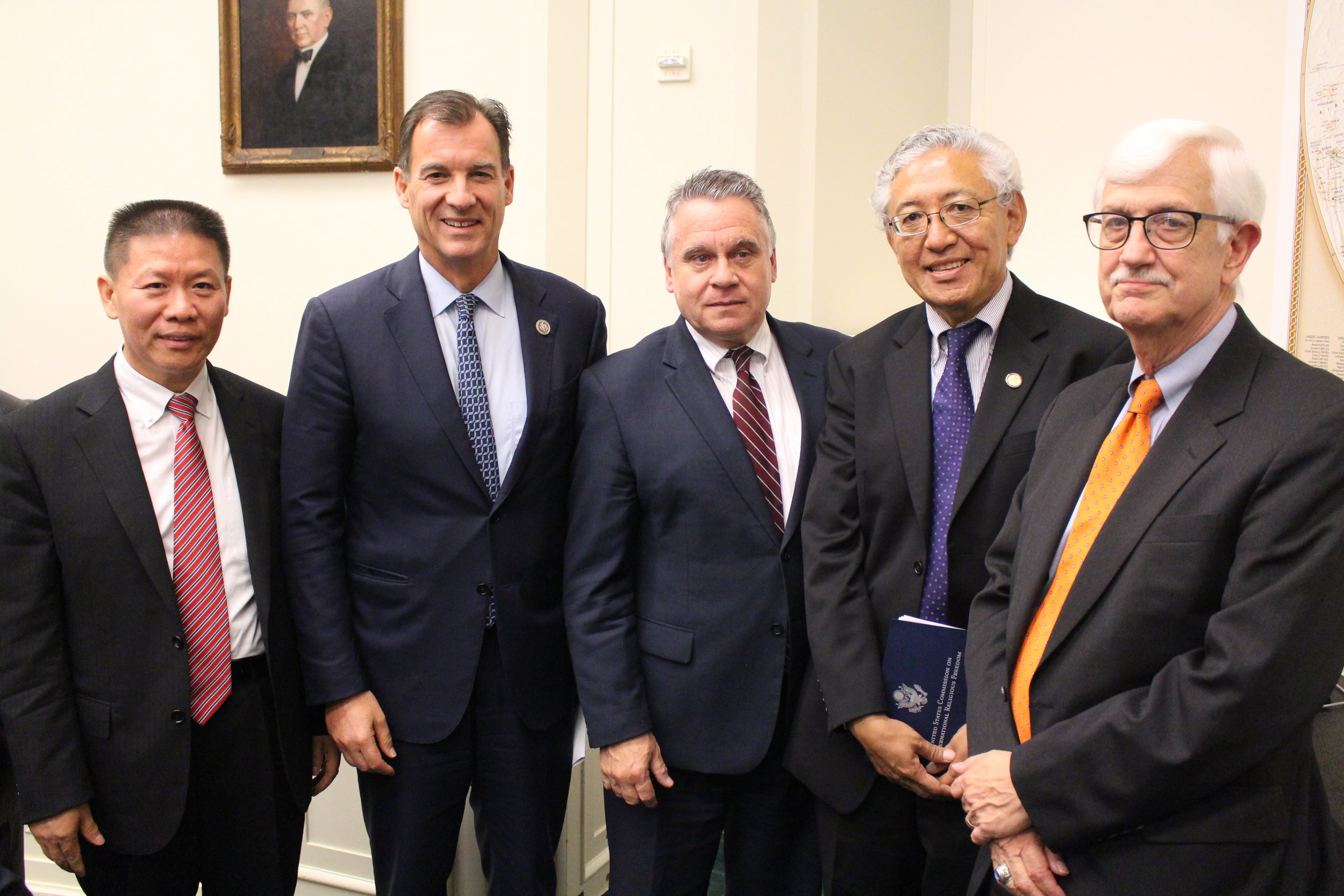